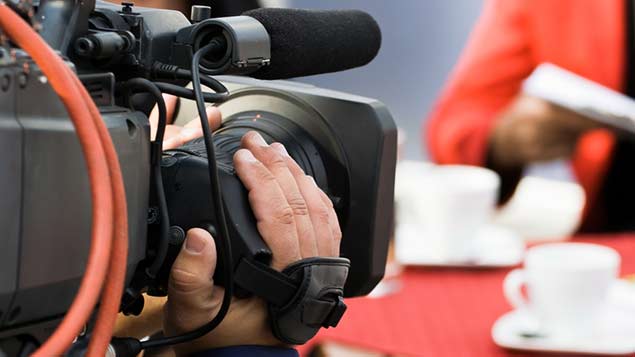 The household name has been allowed to keep her anonymity

An employment judge granted a restricted reporting order to a “household name” in a sex discrimination claim brought by the former sales director of her company, who claims that she dismissed him because he rejected her sexual advances. Stephen Simpson rounds up employment tribunal developments reported in the past week.

Can an employer insist that an employment tribunal hearing remains confidential?

Female television celebrity wins bid to keep allegations of sexual bullying secret A TV star is trying to keep claims of sexual misconduct made against her by a former employee secret because she is “a well-known media personality”, says the Daily Mail.

Note: This case was settled shortly after this news report appeared.