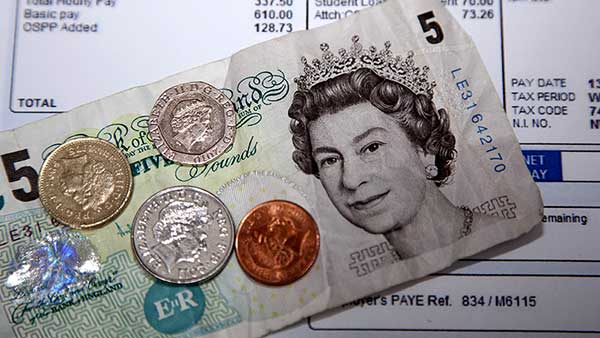 A bold rise in the national minimum wage is needed next year to ease the squeeze on living standards for the lowest paid workers, the TUC has warned.

The union body has calculated that the annual salary of a full-time minimum-wage worker would be £770 higher this year, had the minimum rate of pay kept pace with price inflation since 2007.

The TUC, which presented evidence to the Low Pay Commission this morning, said the Government must increase the minimum wage by more than the rate of inflation or average earnings growth to avoid putting even more financial strain on hard-working low-wage families. The move follows Labour’s announcement of a tax break for employers paying their staff the living wage, should it win the next general election.

Despite inflation currently running at 2.7%, the Government last month announced a national minimum wage increase of 1.9% for adults and 1% for younger people.