Two-fifths of UK workers opt for flexible or temporary work 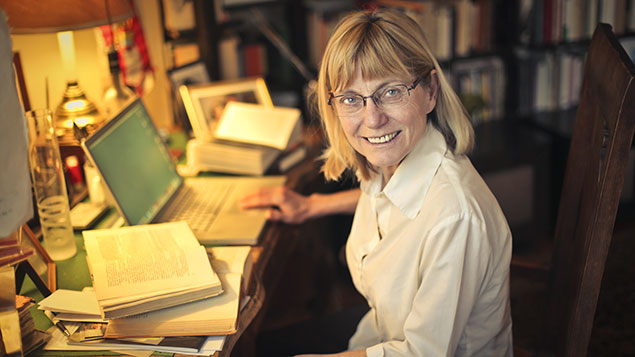 More workers in the 45 to 54 age bracket are choosing more flexible ways of working, according to the REC

Two-fifths of Britons have turned to agency work, contracting or freelancing during their careers, suggesting a continued shift away from the traditional nine-to-five.

Research from the Recruitment and Employment Confederation found that 39% of workers have turned to temporary or freelance work, up from 36% in 2014. Twenty-eight percent of them chose this type of role because they wanted more flexible hours, while 36% wanted to get on the job ladder more quickly.

Two-thirds of people who have worked in a temporary or contract role are now in a permanent position, up 12% from 2014. The proportion of people opting for flexible work because they could not find a permanent role dropped from 32% in 2014 to 25% this year.

The REC found that a similar proportion of people in the ABC1 and C2DE social grades have worked as temporary agency workers (28% and 26% respectively).

Younger people (18 to 24-year-olds) found the ability to work flexibly particularly important. One in four of this group has worked either as a temporary agency worker, contractor or freelancer. Just over two-fifths (41%) did this because they wanted flexible hours, to study or to pursue hobbies.

By comparison, a quarter of those aged 45 to 54 chose to work flexibly to pursue other interests, while the same proportion of millennials (25 to 34-year-olds) chose temporary work as a chance to gain experience in their chosen career. Just 10% of over-45s chose it for this reason.

Older workers (over 65) also valued the opportunity to work more flexibly. Of the 20% that had worked as a contractor or freelancer, 16% had done so in the last year. Twelve percent cited winding down to retirement as a reason, while 18% said they preferred not to work for just one company.

The gender balance among people who have done temporary agency work is almost equal at 52% female vs 48% male. Men were more likely to work as contractors or freelancers (63%).

Neil Carberry, REC CEO, said: “People are making a positive choice to do flexible work because they want more from their job. For too long, the political debate has treated flexible work as second class, and even locked flexible workers out of some forms of support – like the apprenticeship system. That has to change. We need to celebrate different forms of work that are essential to meeting workers’ needs a critical stages of many people’s lives”

He urged the next government to protect the UK’s flexible labour market. “We need genuine two-way flexibility which benefits both business and workers. In times of uncertainty, businesses need flexibility to meet demand for skills and people are looking for opportunities to work flexibly or balance work with caring needs,” he added. “Policies designed for the past need to be redesigned, for instance broadening the apprenticeship levy would mean even more people can get training while working flexibly to enhance their careers and reduce skills shortages.”

The majority of people (62%) who used recruitment agencies to find these roles were satisfied with the service they received, the REC said.