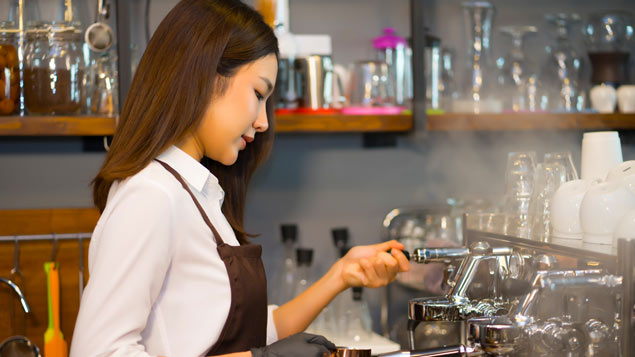 Recent university graduates are having to take on second jobs in order to pay their rent and cope with rising living costs.

Research by graduate job board Milkround found almost half (42%) of recent graduates and current students have joined the gig economy, while almost a quarter (22%) had two additional jobs alongside their main full-time employment or studies.

Graduates were spending an average of eight hours per week on their “side hustle”, earning them an additional £3,393 per year.

Six in 10 said they had a second job because the cost of living is too high for them to get by on their main salary or student loan. Forty-three per cent said they would not be able to afford their rent without the additional income.

The average debt among 2018 graduates who took out a student loan was £36,000, according to a government Student Loan Statistics report.

Georgina Brazier, graduate jobs expert at Milkround, said: “With student loans, the cost of rent and living consistently rising, there are more financial burdens placed on students and graduates than ever. Not only has our research uncovered the financial pressures students are facing, but also the tensions between losing out on socialising due to having a side hustle, to earn extra cash.

“The fact that one in three (31%) have a side hustle to gain experience in the industry they want to work in, demonstrates a real desire for candidates looking to push themselves in an increasingly competitive graduate job market.”

Roles in hospitality, events and retail were the most popular sectors for second jobs, the survey of 4,972 recent graduates found, which Brazier said was most probably due to the flexibility and social benefits these sectors offer.

Forty-three per cent said they took on an additional job because it helped them develop entrepreneurial skills.