Unemployment may be three times higher than statistics suggest 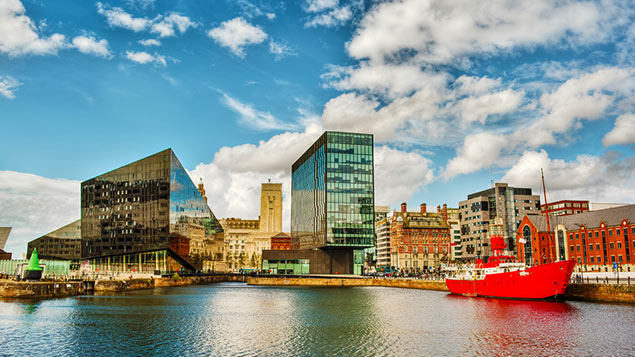 The OECD research suggested that "hidden" unemployment in Liverpool could be as high as 19%. Photo: Silvan Bachmann / Shutterstock

The amount of “hidden” unemployment in the UK means that the number of people out of work could be nearly three times higher than official statistics indicate.

Research by the Organisation for Economic Co-operation and Development (OECD) looked at economic inactivity in British cities and found that in many northern cities, around 20% people could actually be unemployed.

Labour force surveys across the globe generally categorise the economically inactive into six types: students, retirees, people who take care of relatives, people with health issues, people who believe there are no jobs available, and those not looking for work for “other” reasons.

The research, carried out in conjunction with the Centre for Cities think tank, showed that, if you remove students, retirees, or people looking after family from the UK’s figures, there is a clear north-south divide, which is closely linked to the local economic performance.

Cities with weaker economies in the north tend to have much higher rates of inactivity than those in the south.

If this “hidden unemployment” is included, estimates jump from 4.6% to 13.2%, and in many northern cities, such as Liverpool, Sunderland and Dundee, approximately one in five people could actually be unemployed.

The authors said: “The policy challenge is that the economically inactive often fall through the cracks. Active labour market programmes are primarily targeted to recently unemployed people receiving unemployment benefits. At the regional and local level, a multi-pronged policy approach is often needed, which combines labour market, skills training, and other supports, such as assistance for child care, housing and public transport.”

An Office for National Statistics spokesperson said its headline unemployment figures follow internationally agreed definitions, which includes those both looking for and available to start work, adding: “If the definition were widened, for example by including people not looking for work because of health problems, it would stop being a measure of spare employment capacity.”