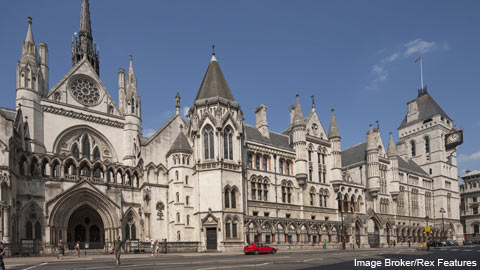 Unison has secured a hearing in October for a potential Judicial Review of the introduction of up-front fees to be paid by employees wishing to take their employers to an employment tribunal.

General secretary of Unison, Dave Prentis, said: “The timing could not be more critical, but today we are one step closer to justice for workers.

“The Government should not put a price on justice,” he added. “It is disappointing that in the interim fees will still be paid, but we will be making a strong case for a Judicial Review in October because we believe that these fees are unfair and should be dropped.”

Unison had previously had its call for a Judicial Review rejected.

XpertHR provides a comprehensive quick reference guide to the detail regarding the tribunal fees payable.