What does the future hold for the ‘London weighting’? 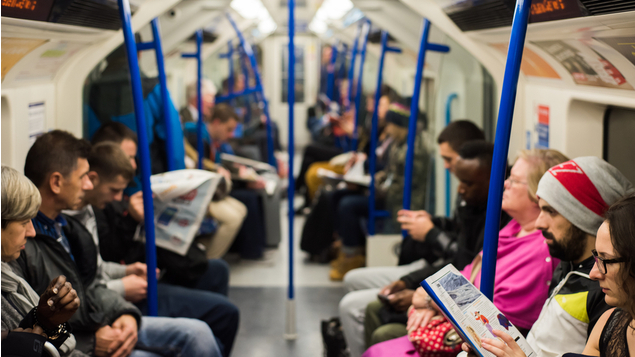 There has been something of an exodus of people moving outside the capital. Ashleigh Webber looks at what this could mean for the future of London weighting and other regional pay disparities.

For years, central London-based firms have paid their employees a premium to reflect the higher cost of living in the capital and its suburbs.

Although organisations are yet to make a decision on whether hybrid or fully remote working will continue, many Londoners have chosen to move outside the capital over the past year, which is likely to result in an increase in requests for permanent remote or hybrid working when offices begin to reopen. According to estate agent Hamptons, some 73,950 homes were bought by people moving out of London in 2020 – a four-year high.

This exodus from cities raises the question of whether it is realistic to continue to pay regional pay premiums, such as “London weighting”, when employees may only be visiting the office a few times per month – particularly if they have relocated to an area where living costs are significantly lower.

Employers are being cautious about making major changes in this area, despite a desire to review their benefits in light of increased homeworking, according to Incomes Data Research.

In January it surveyed 102 organisations, 29 of whom paid a location premium, and found none had made any permanent changes to location allowances in light of the pandemic and just 1% had temporarily reduced or removed them. Seven per cent were considering removing or suspending these payments; 5% were deciding whether to reduce them; and 5% were considering increasing them.

Charles Cotton, a senior performance and reward adviser at the CIPD, agrees that employers have not made any rash decisions in this area.

“In the immediate aftermath of the pandemic, I think organisations have been looking at the reason for having a London weighting and there doesn’t seem to be much activity in terms of removing it,” he says.

“There are also issues around organisations that don’t necessarily pay a premium, but they do have a location where staff are on higher salaries. I think many organisations now group it into one amount.”

Pay in London is higher than in other regions of the UK, whether organisations explicitly pay a London premium or not.

Cotton says that wages in the capital are higher partly because of the cost of living, but also because it’s where there is a high concentration of people with certain skills.

According to Willis Towers Watson data, the market rate for employees of non-financial services sector firms, including law firms, was up to 22% less outside of London compared with employees in the capital in 2020.

In the north east of England the average market rate for all jobs was set at 86% of the rate for central London-based employees. At director and senior management level, the rate compared with London was 78%.

In both Yorkshire and Humberside and the East Midlands the market rate was 87% of the central London wage, on average.

Many of these organisations will align an employee’s pay with their closest office” – Phil Hough, Willis Towers Watson

Phil Hough, a director at Willis Towers Watson, says that while the legal sector is mostly London-based, there are some national firms that have regional differentials in place.

“Both for support staff and for fee earners, there are some regional differentials that are applied to salary ranges,” he says. “Many of these organisations will align an employee’s pay with their closest office, and that’s very similar to what the big accounting firms do. So, if you want to live in the Yorkshire and Humber area, your pay will be aligned to the pay structure that applies to the Leeds office.”

BDB Pitmans, which has offices in London, Cambridge, Reading and Southampton, pays London-based staff at all seniority levels in line with the regional market rate for their roles.

HR director Kimberly Yiangou says it will continue to operate this policy going forward. “In short, all staff will continue to have a designated office base (London, Cambridge, Reading or Southampton) and their salary will be considered in line with the market rates for that office base,” she says.

Time for a rethink?

Many firms will not have regional differentials in place if they are only based in the City, yet Hough notes that the regions from which they are recruiting new staff has grown over the past 12 months.

This will require them to rethink how they pay their people: will this be based on location, the value they bring to the firm, or something else? He suggests it is a challenging area, as employees are likely feel aggrieved if they continue to do the same work but see a reduction in their pay simply because they have relocated. Likewise, staff may deem it unfair if a colleague continues to be remunerated in the same way, despite living somewhere where housing costs are much lower.

Hough suggests that regional pay differentials may disappear for certain roles in the longer term, particularly high-skilled tech jobs that can be done from anywhere. He expects that organisations will pay a premium for skills that are in high demand, regardless of where the worker is based.

Personnel Today works with People in Law to create content that advances people management across the legal sector. Find out more

However, he is less certain about what the expected hybrid working shift will mean for traditional legal roles, and says many firms have yet to come to a decision around what the employee relocations seen over the past year mean for the pay structures they have in place.

Indeed, many firms haven’t yet decided on their pay deals for the 2021/22 pay round, let alone what they’re going to be doing in the longer term. Likewise, many are still unsure about what their working practices will look like and whether hybrid and remote working will remain popular when the country begins to open up.

If an organisation wants to review its regional pay premiums, the CIPD’s Cotton suggests they can either go through the process of amending employees’ terms and conditions, or phase the premiums out for new starters.

He advises caution: “There could potentially be issues around equal pay or other D&I issues if it turns out that one group, like white men, continue to receive location allowances but the majority of people in other groups don’t. An organisation needs to be aware of the legal ramifications of removing their weighting.”

People working mainly from home may also feel that they should continue to receive an allowance because they are incurring electricity and heating costs while they are working, although Cotton points out that tax relief is available for there expenses.

Another approach is adopting a “zonal” system, much like many supermarkets and large retailers use. Cotton says this involves placing offices or locations into tiers based on living costs or whether there are recruitment issues, and aligning pay accordingly.

Cotton says that policies and practices will be guided by what organisations decide to do with their offices. He does not envisage that many employees will shift to permanent remote working, even if they are located further away from business hubs like London, and suggests many would remain commuting for two to three days per week.

“The experience that we’ve had working from home and working flexibly has happened during a pandemic – and that’s not necessarily what it would be like when the pandemic is over. It’s important that organisations don’t draw the wrong conclusions,” he says.

The experience that we’ve had working from home and working flexibly has happened during a pandemic – and that’s not necessarily what it would be like when the pandemic is over” – Charles Cotton, CIPD

Beth Hale, a partner at employment law firm CM Murray does not believe that remote working will remain popular for staff at law firms – most of whom are likely to be required to attend the office at least once a week.

She says: “I would be surprised to see immediate changes in associate pay based on the likely increase in home working – a move to reduce pay would have a damaging effect on talent retention in a legal market where there is still quite a lot of movement and activity.”

Where lawyers are asked to attend the office regularly, their costs are unlikely to be significantly lower than they were pre-pandemic. They will expect their pay to reflect this, she says.

The effect mass remote working will have on regional pay structures is yet to be seen, and it is likely to be considered as part of a wider exercise around the future of pay and working practices. 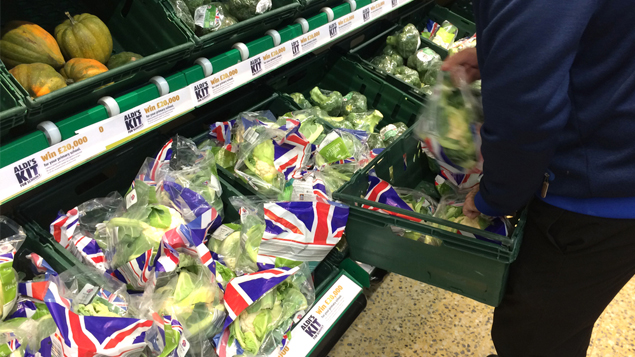 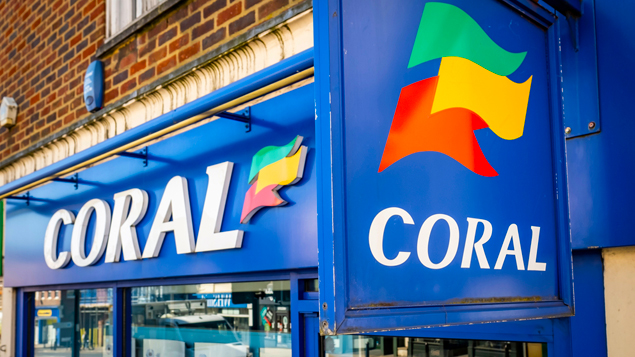 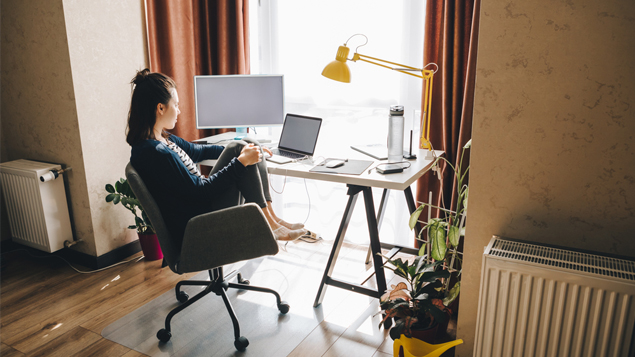 Employers should pay an additional tax of 5% of a worker’s salary if they choose to let staff work from...