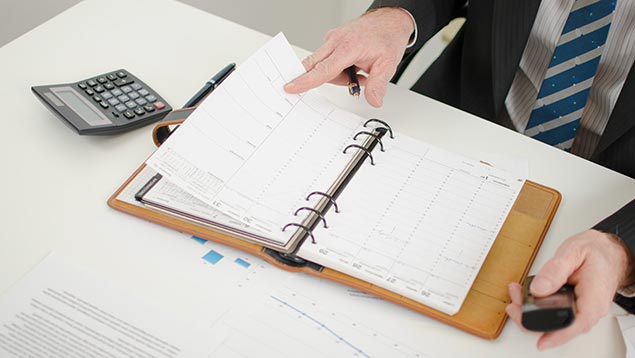 Research by Glassdoor Economic Research has revealed that hiring times in the UK have almost doubled over the past four years.

The employer review site’s report Why is hiring taking longer? shows that the average UK job application took 28.6 days to process in 2014, up from just 14 days in 2010.

A similar upward trend was evident for other countries included in the survey, with hiring times also growing in Australia, Canada, France, Germany and the US. After controlling for economic factors including industry sector, job type and geographic area, the length of the recruitment process has grown, on average, by between 3.3 and 3.7 days.

French candidates reported the longest wait for employment, at an average of 31.9 days, followed by Germany at 28.8 days and Australia at 27.9 days. By contrast, Canada takes the least amount of time to hire new employees, only taking 22.1 days, on average.

The longest recruitment processes were reported for jobs in government, academic or senior executive positions.

One reason for the increased wait could be the higher number of pre-employment screening processes that are being conducted, Glassdoor suggested.

These include more background checks, skills assessments, drug tests and personality profiles. Each of these additional employer “screens” was found to add a significant amount to the average time required for candidates to go through the recruitment process, in some cases adding a full week.

“Right now hiring delays can represent money left on the table both for workers and employers. There has been surprisingly little research on ‘interview durations’ from the job seeker’s perspective, and how company HR policies influence delays in job matching throughout the economy,” said Dr. Andrew Chamberlain, chief economist at Glassdoor.