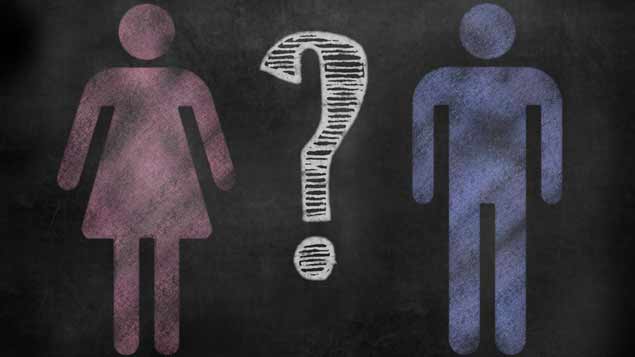 Women work for free for one hour and forty minutes a day, according to new gender pay gap data from the Chartered Management Institute and XpertHR.

The annual salary survey found that women working in full-time roles earn 22% less than men, meaning they work 100 minutes per day, or the equivalent of 57 working days every year, for free.

Male managers also receive almost double the bonus of female managers, at an average of £4,898 compared to £2,531.

This is reflected in the lack of older women in senior positions. Women comprise 67% of the workforce in entry-level roles, but female representation drops to 43% at senior management level.

Mark Crail, XpertHR’s content director, said: “An entire generation has now worked its way through from school leaver to retirement since the first equal pay legislation came into effect in 1970.

“But the gender pay gap persists, and many employers still prefer not to know just how bad it is in their organisation rather than getting to grips with the data and doing something about it.”

Crail added that HR and reward specialists have a “special responsibility” to address the pay gap and move it up the management agenda.

She added: “Transparency is a powerful driver for closing the gender pay gap. Clearer employee data, improved recruitment and a reinvigorated focus on business culture will help unblock the talent pipeline and support more women to become senior managers and leaders.”

The CMI’s recommendations to help employers close the gender pay gap are: