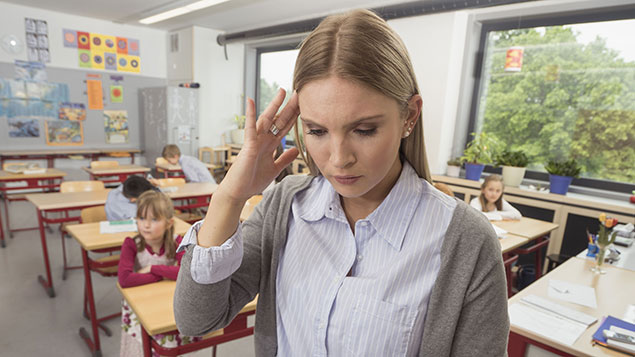 Teachers and education professionals work the most unpaid hours per week, the TUC found
Mito Images/REX/Shutterstock

Employees in the UK did more than £32 billion worth of unpaid overtime last year, according to analysis by the TUC.

The trade union body scoured official statistics and found that more than 5 million workers did around 2 billion unpaid hours of work during 2018. This would mean that the average person doing unpaid overtime has worked the year so far for free – leading to today being marked as TUC’s Work Your Proper Hours Day.

How to set up and manage an overtime system

Teachers and educational professionals work the most unpaid hours on average each week, at 12.1 hours. Chief executives worked 11.4 extra hours per week, followed by legal professionals at 10.2 hours more.

Managers often worked more hours than they were contracted for, according to the TUC. Managers in hospitality and catering did the most unpaid overtime, at 9.7 hours per week, while managers in retail, leisure, finance and production put in 8.9 hours without pay. Managers in organisations’ finance, marketing and HR functions did an extra 9.2 hours.

Men worked just over a billion unpaid overtime hours in 2018, the TUC found, compared to 0.9 billion for women. About 18% of both men and women worked unpaid overtime, including those who work part time.

TUC general secretary Frances O’Grady said “it’s not okay” for managers to expect employees to work extra hours for free. The TUC has called for new rights that ensure employers who break working time rules are held to account at tribunal.

“Lots of us are willing to put in a few extra hours when it’s needed, but too many employers are taking advantage,” she said.

“Overworking staff hurts productivity, leaves workers stressed and exhausted and eats into time that should be spent with family and friends. Bosses who do steal people’s time should face consequences.”

Almost one in four workers in London did unpaid overtime, compared to a national average of 18% – employees in the capital worked 385 million free hours last year, according to the TUC. While there were fewer workers doing unpaid overtime in the north west (460,000), they did the most unpaid hours per person, at eight per week.