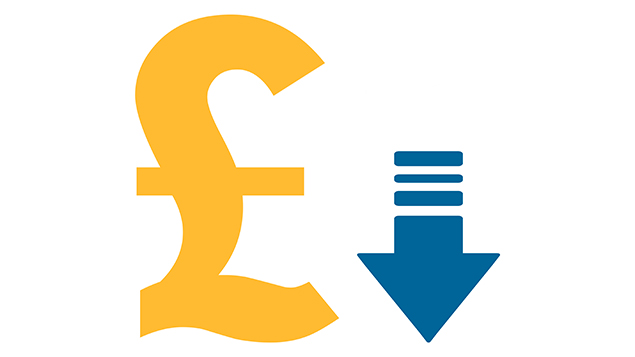 Wage growth is expected to slow in the year ahead, according to the latest research from XpertHR.

Its survey of forecast pay awards for the year to 31 August 2020 covers the private sector only, as large parts of the public sector make pay settlements centrally.

While just over three-quarters (77%) of employees can expect to receive a pay rise, for many (74%) this could be at the same level as over the past year, but no higher.

There will be a certain level of stability, however. Although the median pay award could decrease over the next year, half of employers predict that their pay award will still fall somewhere between 2% and 3%.

Many employers continue to use 2% as a benchmark pay award, with this figure being the most commonly cited (followed by 3%, then 2.5%), according to XpertHR.

In private sector services, employers expect a median pay award of just 2% over the coming year, compared to 2.5% to the year ending August 2019. Half of pay awards are expected to fall within 2% and 3% for services employers, however, and the most common award will be 2%.

XpertHR pay and benefits editor Sheila Attwood said: “Employers’ annual pay reviews are expected to deliver a pay rise to employees over the coming year, but the level of increase could well be lower than we have seen over the past 12 months.

“While the strong labour market continues to put pressure on employers to raise wages, other costs and an uncertain outlook could well mean lower pay rises for employees.”

Struggles to attract and retain staff could exert upward pressure on pay awards over the coming year, XpertHR added, while uncertainty over Brexit and company performance tended to drag settlement levels down.