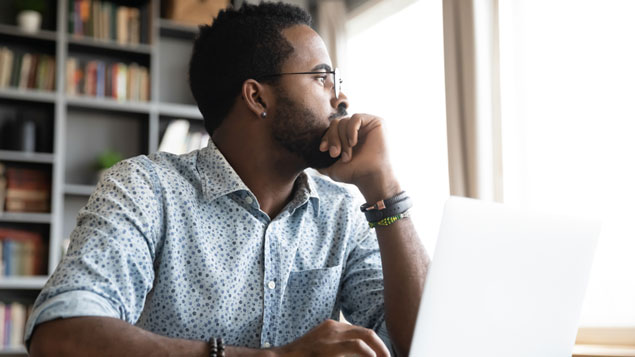 Young people are bearing the brunt of the economic damage caused by the Covid pandemic, and their prospects will continue to be stunted as the jobs market recovers in the months to come.

Analysis by the Prince’s Trust and HSBC also found that while some areas of the economy might begin on the road to recovery, young workers were under-represented in these sectors, and the industries that typically employ young people would be hardest hit in the long term.

Based on labour market analysis and surveys with employers and young people, the report also warns that the pandemic will continue to exacerbate pre-existing inequalities.

Government, employers and charities must work together to ensure that the young people who need the most support are not forgotten … we risk harming not only our young people’s futures but the recovery of our economy” – Jonathan Townsend, UK chief executive, Prince’s Trust

The authors argued that longer-term structural changes in the labour market were likely to reduce future employment opportunities for young people without support to improve skills for the jobs available.

The economic cost of higher youth unemployment in terms of lost national output is forecast to be £5.9bn (ONS figures) in 2021, rising to £6.9bn in 2022, stated the report, while the long-running cost for young people entering the labour market in 2021 alone is forecast to be £14.4bn over the next seven years. This relates to the impact on employment and earnings they are likely to suffer for at least seven years, because they entered the labour market at a time of higher unemployment.

Less than half expect to hire young staff in 2021

Pre-existing inequalities will be exacerbated in the months and years to come, the analysis shows. For example, the decline in working hours for young people with no qualifications (34%) has been five times higher than the decline for those with a degree level qualification (7%). Demand for employees with lower-level qualifications is projected to fall in the short, medium and long-term.

The report also found that the decline in hours worked for black young people (49%) had been three times higher than for white young people (16%).

Two in five (41%) employers told researchers for the Prince’s Trust that the pandemic would have a negative impact on young people’s prospects in their sector in five years’ time.

Among measures proposed to mitigate the economic damage caused by the pandemic, the Trust suggested the government introduce a “youth guarantee”, which ensures all young people can access a job, an apprenticeship, or a training opportunity. It recommended the expansion and extension of the Kickstart scheme until the end of 2022 at a cost of £1.3bn and urged an increase in the apprenticeship hiring incentive to £5,000 and extend it to September 2022 at a cost of £0.4bn.

Jonathan Townsend, UK chief executive of the Prince’s Trust, was particularly concerned by the wellbeing ramifications of the study’s findings. He said: “We also know from 45 years’ experience of working with young people that youth joblessness can impact self-esteem and mental health for years to come, if we fail to act.

“Government, employers and charities must work together to ensure that the young people who need the most support are not forgotten. They need the opportunities to upskill, retrain and access job opportunities, or we risk harming not only our young people’s futures but the recovery of our economy.” 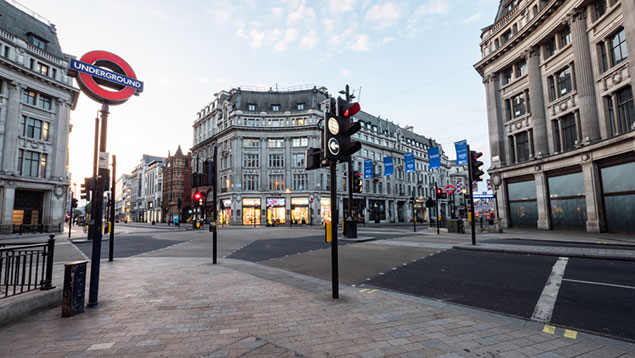 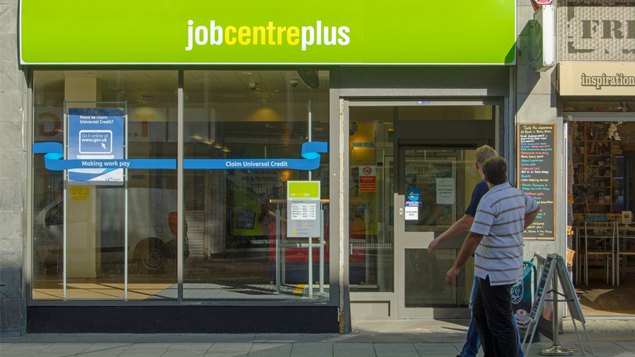