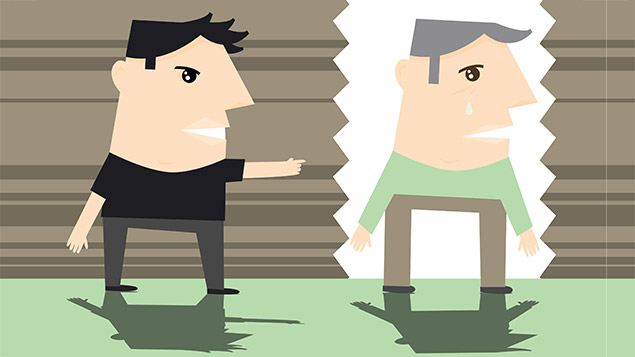 Almost two-thirds (63%) of 55- to 64-year-olds say that they have felt discriminated against by a prospective employer because of their age.

That’s according to research released today by Totaljobs, which also shows that only 6% of the same age group see their age as an advantage when applying for jobs. A staggering 82% see it as a disadvantage.

Ten years of tackling age discrimination in the workplace

The job board also demonstrated that young people are far less likely to feel discriminated against because of their age.

The Totaljobs Employment Index showed that job postings on the Totaljobs site were up 7% year-on-year in September 2016.

Across the country there was good news for candidates in the North-West, where the number of jobs posted in the third quarter of 2016 versus the same period in 2015 rocketed 15%, and in Wales where postings grew 13%.

John Salt, group sales director at Totaljobs, said: “In a candidate-led market where businesses continue to create new jobs, there’s no reason for employers to miss out on talent. But [our research] shows that age discrimination, whether conscious or unconscious, still exists and is still an issue affecting many jobseekers.

“Older generations bring with them a wealth of experience and knowledge. In many cases, candidates with more experience tend to be more confident and able to creatively problem solve based on both the life and work experiences they have dealt with over the years.”