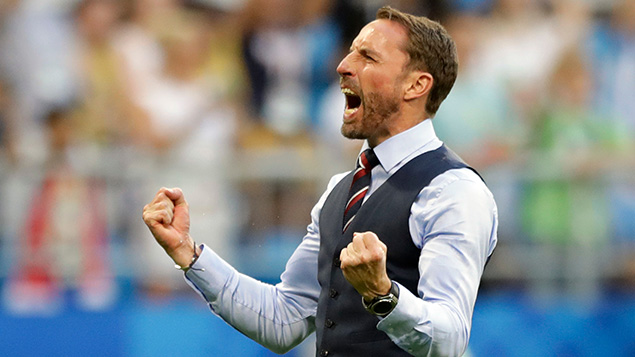 Budget supermarkets Aldi and Lidl are hoping they haven’t scored an own goal by allowing employees to leave early this Sunday if England make it to the World Cup Final.

Podcast: Kicking off the World Cup in the workplace

Both the German-owned chains have announced they will close their stores early on Sunday, at 3pm, if England win their semi-final against Croatia on Wednesday.

Aldi tweeted: “We’re pretty sure it’s coming home right? We want our colleagues to be the 12th man cheering on the lads.”

The store usually closes at 4pm on Sundays, which is when the final kicks off.

Lidl optimistically tweeted: “When our boys make it to the final this Sunday, it will be early doors across our English stores.” It will also close at 3pm if England reach the final.

Supermarket workers from other chains also took to social media to ask whether they could receive the same privilege. One Sainsbury’s employee tweeted: “I believe all stores across the country should close early this Sunday to celebrate the fact the football is indeed coming home.”

The official Twitter account for the Co-op chain said it was a “convenience food retailer” and so would remain open during the game “to continue to serve our communities”.

Many employers have exercised flexibility so far during the World Cup tournament, allowing staff to adapt working hours to view matches or using screening events on site as a way to boost morale when key matches have been played during working hours.

Some companies, including a metalwork company in Sheffield, AMI, have promised to give employees a paid day off on Monday 16 July if England win the final.