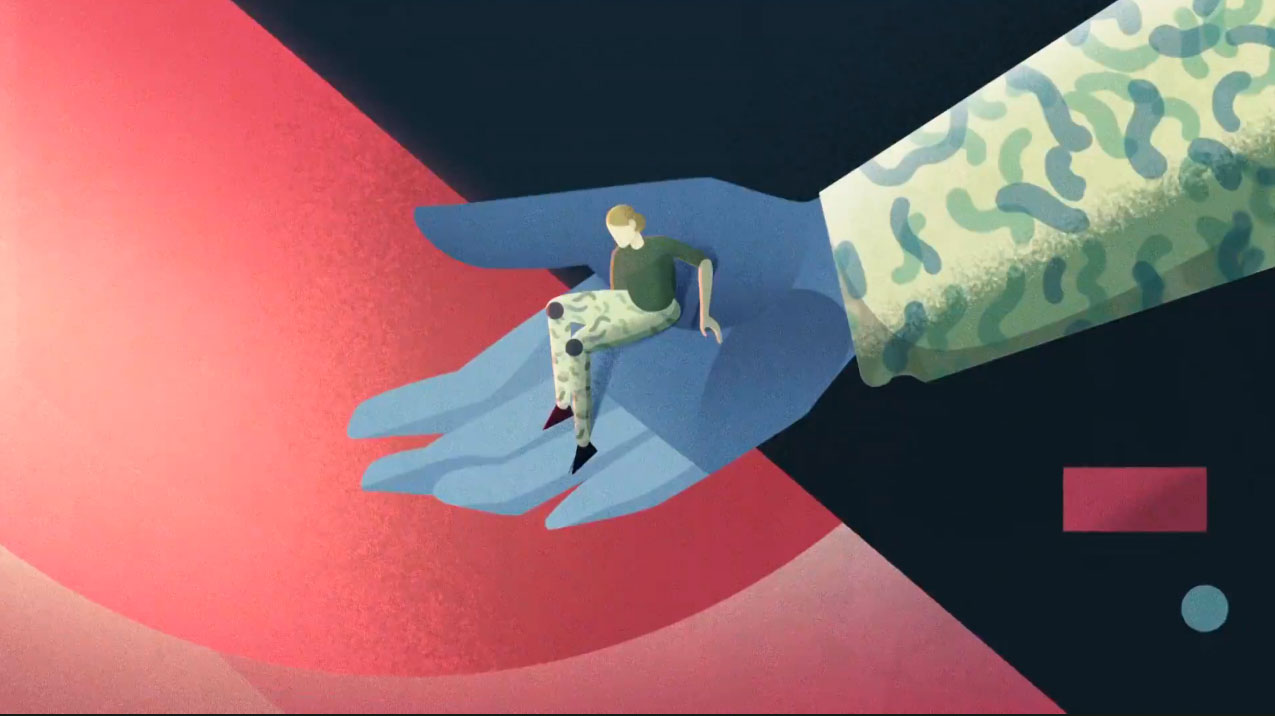 A new caring image for the Army. Image: Forces.net

The Army has launched a recruitment advertising campaign that highlights the emotional and physical support it offers troops.

Its new £1.6m advertising campaign, which includes radio, TV and online adverts, aims to address concerns that potential recruits may have about how their sexuality, religion or emotional wellbeing will be handled once they sign up.

It hopes the campaign will attract people from more diverse backgrounds, regardless of their ethnicity, religion or sexuality.

The adverts are part of the Army’s “belonging” campaign and are voiced by serving soldiers. They feature questions such as “Do I have to be a superhero?”, “Will I be listened to in the Army?”, “Can I be gay in the Army?” and “What if I get emotional?”. All of the adverts finish with the slogan “Find where you belong”.

Head of the British Army, General Sir Nick Carter, told BBC Radio 4’s Today programme that Army applications had gone up by 30-35% in the last nine months. He said “new types of applicants” were coming on board, rather than just white men aged between 16 and 25, who were its traditional demographic.

He said it was important that the Army “[adjusted] the approach we are using to how we nurture them into the Army”.

“Our society is changing and I think it is entirely appropriate for us therefore to try and reach out to a much broader base to get the talent we need in order to sustain combat effectiveness,” Sir Nick said.

The Army has faced issues with recruitment and retention for a number of years, and had just over 82,000 full-time UK military personnel in October 2017.

Last month it was reported that the Army was considering scrapping its “Be the Best” slogan and the Army crest, after research by the Ministry of Defence suggested it was “outdated, elitist and non-inclusive”. However, this has not gone ahead after defence secretary Gavin Williamson intervened.