Government to see if BAME career progression has improved 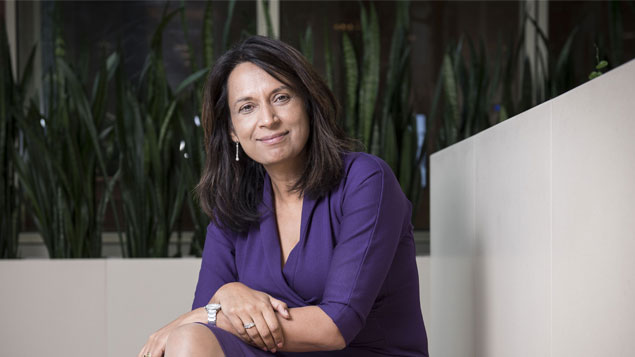 The Government has commissioned research into whether employers have taken steps to remove barriers to progression for ethnic minorities a year since the McGregor-Smith Review was published.

The research, which will be carried out by Business in the Community, will assess whether progress has been made by employers following the publication of the Baroness McGregor-Smith’s Race in the Workplace report in February 2017.

The McGregor-Smith review found that the economy could see a £24bn boost every year if black, Asian and minority ethnic (BAME) people had the same opportunities as their white colleagues.

It set out 26 recommendations aimed at increasing transparency and celebrating BAME people’s success, and urged organisations with more than 50 employees to publish a breakdown of their staff by race and pay band.

The research that has been commissioned by the Department for Business, Energy and Industrial Strategy today – the Race at Work 2018 survey – will show the action employers have taken to prevent bullying of BAME people and whether an ethnicity pay gap is being reported.

Business in the Community said the survey will aim to increase understanding of why BAME employees are under-represented at senior level and what can be done to reduce the gap.

Baroness McGregor-Smith, who is former CEO of outsourcing giant Mitie, said: “This one-year-on review of the Government’s report on race in the workplace gives us the opportunity to take stock of progress and consider if stronger actions are needed for us to see change.

“I welcome the involvement of Business in the Community in delivering this review and am interested to see what it will reveal about the experiences of BAME employees in the UK.”

Business minister Andrew Griffiths said: “It is unacceptable that people are being held back in the workplace because of their ethnic background – we want to make sure that the economy works for everyone, so people have the same opportunities to progress and can achieve their true potential.

“This new research will establish what steps employers have taken to haul down workplace barriers and harness the talent of a diverse workforce, helping us to assess if further action is needed.”

Sandra Kerr, race equality director at Business in the Community, commented: “We received an overwhelming response to the original [Race at Work] survey in 2015, which highlighted that this is an issue that people want to talk about.

“Now we will see if the recommendations we made in 2015 are being put into practice by employers and what impact that is having on BAME employees across the UK. I also welcome the Government’s commitment to support the survey and championing of the race equality agenda.”