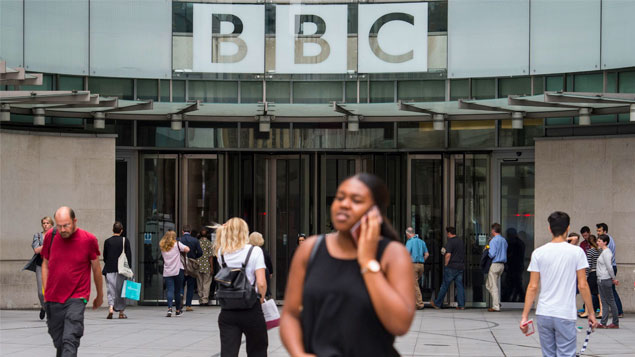 The BBC plans to close the gender pay gap among its presenters and have women in half of its on-air roles by 2020, after a pay review found a 6.8% pay gap.

PricewaterhouseCoopers (PwC) found no evidence of gender bias in the way the broadcaster set its presenters’ salaries, but said there were a number of “anomalies” that needed addressing.

It found that the pay gap widened to 12.6% for “lower-profile” presenters and reporters who do not appear on its major broadcasts.

In response, BBC director general Tony Hall said the broadcaster planned to close its gender pay gap for presenters and improve the ratio of men and women in on-air roles.

It also planned to introduce a £320,000 cap on presenters’ salaries, as well as increased pay for some men and women.

Hall said: “The BBC believes in equality. No one should be paid differently because of their gender.

“Today’s report does not find evidence of gender bias in decision-making, but it shows that we have real and important issues to tackle, particularly in some areas of news and current affairs, and I’m determined to get it right.

“The plans we’re setting out today go further and are more important steps in modernising the BBC and making it fairer.

“We’ve already made an important start. We’re addressing unfairness in individuals’ pay and want to close the gender pay gap and have women in half of our on-air roles by 2020.”

The pay cap will also apply to editors and correspondents, although the BBC reported that the plans had not been fully agreed with the staff affected.

The BBC also planned to introduce a new framework to determine on-air staff pay, to mirror what had already been created for the rest of the BBC’s staff, and allow everyone to see the pay range for almost every job at the BBC.

The broadcaster would also review the progression of female employees and better support them on their return to work.

However, BBC Women – a group that represents female journalists and producers – said they had “no confidence” in PwC’s review as it had been carried out without their consultation.

Almost 150 women at the BBC have written to the Digital, Culture, Media and Sport Committee ahead of a hearing on Wednesday, claiming they had received “veiled threats” when they tried to raise the subject of equal pay.