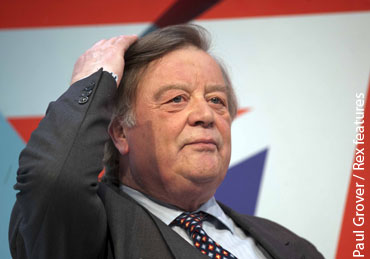 The Government has issued guidance which sets out the measures businesses can put in place to prevent bribery, in preparation for the Bribery Act coming into force on 1 July 2011.

In January 2011, the Government delayed the implementation of the Act, originally set for April, so that it could review the guidance and allow employers three months from its publication to prepare for the legislation.

Under the Act, a corporate offence will be introduced for failing to prevent bribery by people working on behalf of the organisation, alongside offences for offering or accepting a bribe and bribing a foreign official.

Employers who can prove that, despite a particular case of bribery, they had adequate procedures in place to prevent people associated with the organisation from bribing will be protected under the Act.

However, the guidance also adds that an employer does “not need to put bribery prevention procedures in place if there is no risk of bribery on [its] behalf”.

Justice secretary Kenneth Clarke explained: “Without changing the substance of the Act, this guidance should save organisations of all sizes from the fears sometimes aroused by the compliance industry that millions of pounds must be spent on new systems that, in my opinion, no honest business will require in response to the commencement of this Act.”

Business secretary Vince Cable added that, over time, the Government expects that the new Act will boost the prospects of UK businesses through enhanced reputation, reduced costs and a “level international playing field”.

Zia Ullah, head of compliance advisory at law firm Pannone, said: “The sigh of relief in the corporate world will certainly be palpable given the confusing messages that were being circulated suggesting that even the most frugal of hospitality could have been interpreted as a bribe.

“Small businesses will be cheered by the news that they can potentially avoid implementing unnecessary controls, and the resultant costs, if they do not foresee a risk of bribery in their company.”

Further information on the guidance for the Bribery Act 2010 can be found here.