By Ashleigh Webber on 16 May 2019 in Latest News, Sex discrimination, Dress codes 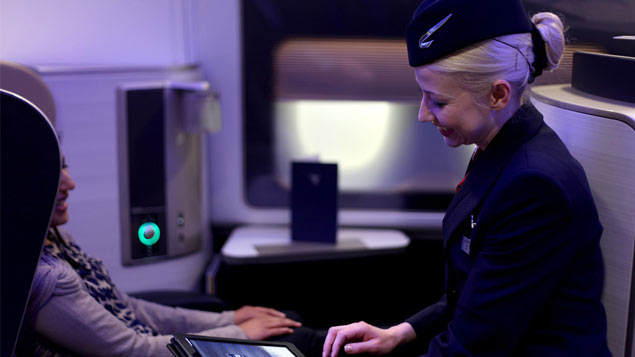 British Airways has come under fire for accusing female cabin crew of wearing the “wrong” colour or type bra, and for the “sexualisation” of its uniform.

In a letter to BA chief executive Alex Cruz, union Unite said the current blouse is “too transparent”, which has resulted in its members being “managed” for wearing undergarments that the airline considers to be inappropriate.

Dress codes: Must women always wear a bra at work?

“In the 21st century, it is clearly neither appropriate nor acceptable that women should be put in a situation at work where they can be demeaned for their choice of undergarments,” the letter from Unite assistant general secretary for transport, food and agriculture equalities, Diana Holland, reads.

“A bra is a really important item of clothing particularly when women are wearing it for long periods and are active whilst on duty. It necessitates support, comfort and ease of movement, something which male staff do not have to consider.

“There are clearly serious issues here of health, safety, dignity, respect and equality.”

The letter also raised concerns about the “sexualisation” of the uniform and highlighted female cabin crew employees’ grievances about having to wear a hat and carry extra shoes – which does not apply to men in the same role.

“These practices are clearly viewed as sex discrimination,” the letter adds.

A survey of the 7,500 cabin crew members of the British Airlines Stewards and Stewardesses Association, which is part of Unite, found 86% did not want a hat as part of their new uniform. Unite suggested that making female cabin crew wear a hat would be “outdated”,  “hot” and “impractical to wear”.

The letter adds: “It is high time to relegate expectations of make-up, heel length and buttoned up jackets to the history books. Please – empower and consult your staff to make the necessary decisions about the uniform they wear.”

A BA spokesperson said the company does not have a specific policy on the colour or style of bras, and said more than 1,700 staff in all uniform-wearing roles have been involved in the design of a new uniform.

“Our cabin crew take great pride in their appearance while representing British Airways and hundreds of them are working with British designer Ozwald Boateng to create a modern and professional new look to mark our centenary this year,” the spokesperson said.

In 2016, the company dropped its no trousers rule for women.

In a highly publicised case, BA check-in employee Nadia Eweida won a landmark legal claim for the right to wear a crucifix at work. Her claim of religious discrimination was heard at the European Court of Human Rights in 2012. 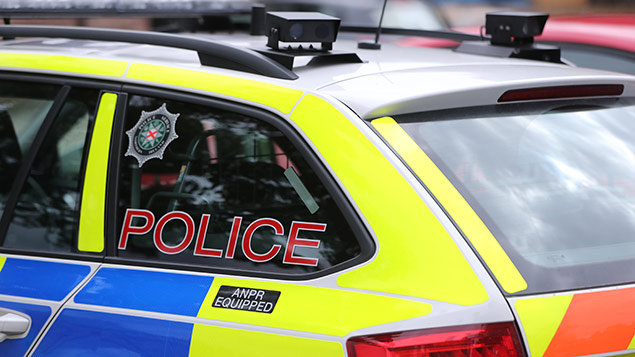 A police constable has won a sex discrimination claim after an industrial tribunal found that the Police Service of Northern...