By Nic Paton on 3 Dec 2013 in Cancer, Wellbeing and health promotion 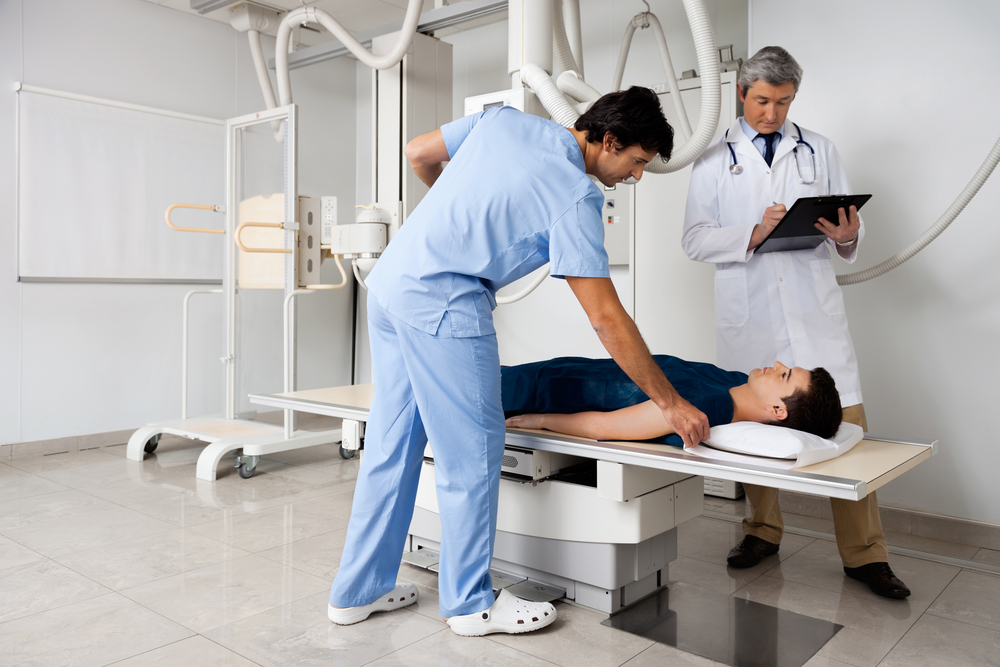 Male-specific cancers such as prostate and testicular cancer accounted for more than a quarter (26%) of critical illness claims from men in 2012, an analysis of data by insurer Aviva has shown.

Across all critical illness claims from men, prostate and testicular cancers accounted for 13% of claims, it added. The previously unpublished details of the company’s critical illness and private medical insurance claims relating to male-specific cancers also showed that the insurer paid almost £8 million to men with these conditions, with an average payment of more than £81,000.

The research was published to coincide with November’s long-running "Movember" initiative, which encourages men to grow moustaches to help raise awareness around men’s health issues.

Robert Morrison, chief underwriter for Aviva, said: "It is clear from our data that men’s cancers are a significant cause of claims, so it is great to see initiatives like Movember raising awareness of men’s health issues and encouraging people to find out more about the signs of male cancers."