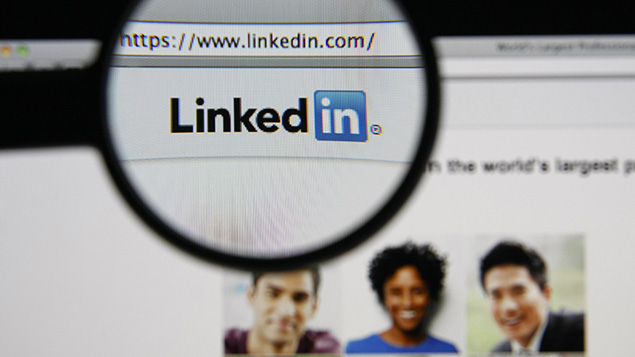 LinkedIn is facing a class action lawsuit in California over its premium “reference search” function that allows employers to identify and approach applicants’ former colleagues.

Resourcing professionals who pay for premium LinkedIn account status are able to find people in their network who have worked at an organisation at the same time as a job applicant. Without informing them, the recruiter can then contact those individuals to ask about the candidates’ previous employment.

Where an individual’s employment offer is withdrawn due to an unsatisfactory reference does he or she have any right to see the reference?

What rights of access do employees have to job references?

How to deal with reference requests

According to the “Premium Help Center” on LinkedIn, “a reference search locates people in your network who can provide reliable feedback about a job candidate or business prospect. You’ll see a list of people who have worked at the same company during the same time period as the member you would like to learn more about.”

Court documents outline that in July 2014, one of the plaintiffs, Tracee Sweet, submitted her CV for a role in the hospitality industry through LinkedIn. She received a LinkedIn notification that the general manager of the potential employer had viewed her profile.

No references were sought from Sweet, but she was informed that she had got the job. However, the company later called her back and said it had changed its mind and she would not be hired.

When Sweet inquired as to why, the general manager told her that the company had checked some references and, based on those references, had changed its mind. The other plaintiffs also had similar experiences.

A LinkedIn spokesman said the company takes member privacy very seriously and intends to fight the lawsuit. He told the New York Times: “A reference search, which is only available to premium account holders, simply lets a searcher locate people in their network who have worked at the same company during the same time period as a member they would like to learn more about.”

Susie Munro, senior employment law editor at XpertHR, said: “In the UK, many employers have a policy of giving references that set out limited factual information only, such as dates of employment and positions held.

“An employer might want to set out clear rules to ensure that its staff do not go further than this, if contacted for a reference via LinkedIn reference search. If staff are allowed to give such references, it should be made clear that the reference is provided in a personal capacity rather than on behalf of the organisation.”