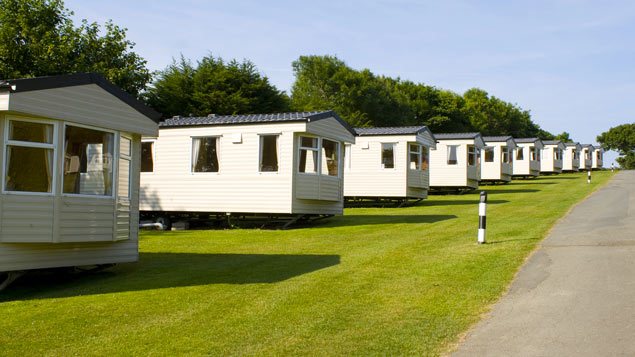 Workers who were on call during the evening were conducting “time work” and should have received an hourly rate under national minimum wage legislation, but were not entitled to an hourly wage for emergency overnight call-outs, the Employment Appeal Tribunal (EAT) has held.

Mr and Mrs Frudd were a warden and receptionist at the Partington Group, which operates caravan parks in the north west of England. They lived in a caravan on the site and were one of three teams who worked in shifts.

National minimum wage: What are employers getting wrong

They were expected to be on call after their shifts finished at 4.30pm or 8pm, depending on the season, until 8am the following morning. They received £7.50 per emergency call out.

From the end of their shift until 10pm they were not paid at all, despite being expected to show prospective customers around the park, deal with noisy guests, respond to alarm calls and hand latecomers the keys to their accommodation.

During the “closed” season, Mr Frudd was expected to undertake a security check of the park every evening and received no specific payment for this work.

An employment tribunal judge found that until 10pm, which he described as the “evening period”, the couple were working on “time work” and should have received the national minimum wage. This is because they were expected to undertake work activities and this had a marked effect on their leisure time.

The couple appealed to the EAT as they considered the entire time they were on call as “time work” under the NMW legislation. However, the EAT found their duties were consistent with being available to work, coupled with an “occasional requirement” to work – not always carrying out work duties.

“In my judgment the EJ was plainly entitled to conclude that the closed period, when the caravan park was shut, did not constitute time work unless the claimants were engaged in some actual activity, such as the security patrol,” said judge David Richardson.

The judge referred the part of the case back to the employment tribunal to consider whether the 7am-8am period could be considered “time work”.