Clarks boss gets the boot after behaviour ‘fell short’ 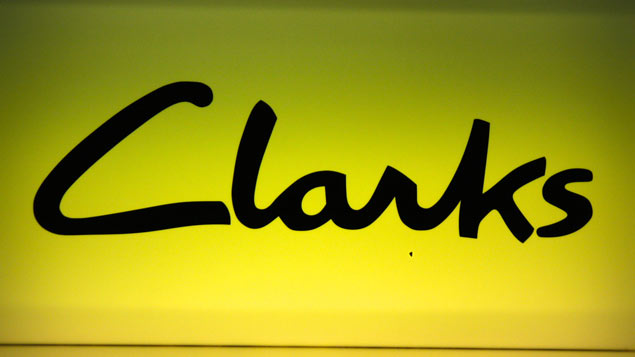 The boss of iconic shoemaker Clarks has resigned after the British company said his behaviour had fallen short of the standards expected of its staff.

Mike Shearwood, who became chief executive of the retailer in 2016 after leaving Karen Millen, leaves with immediate effect.

In a statement, the Somerset-headquartered firm with Quaker origins said: “Clarks recently learned that aspects of Shearwood’s conduct, conversations and expressions fell short of the behaviours expected of all its employees on a number of occasions.

“In these circumstances the board has accepted Shearwood’s resignation.”

The 193-year-old business, which is 80% owned by hundreds of family members and 20% owned by employees and former employees, declined to comment on the specifics of the allegations.

Last year, the company sparked a sexism row after naming a girls’ shoe range “Dolly Babe” and a boys’ range “Leader”. The Dolly Babe range, featuring a heart print detail, was withdrawn from its website and Clarks said it was removing the name from products in its stores. It apologised for any offence caused.

In the year to the end of January, profits at Clarks fell 29% to £45.2m. Shearwood had recently said his turnaround plan was working. Clarks said that Stella David, the company’s senior independent director, had been appointed interim chief executive with immediate effect.

The company’s 2017 code of business ethics is published on its website and features a quote from Daniel Clark, chairman of the footwear firm in the 1970s: “The Quaker upbringing and tradition of the founders of the company continue to inform the way we think about the business and its problems, and the sort of business we want to be; the conditions under which we employ people; our products and services and their integrity and usefulness to the community.”

Earlier this month, the Financial Reporting Council published a consultation on corporate governance for large private companies, which aims to address the need for improved transparency and accountability identified in the wake of the 2016 collapse of the retailer BHS.