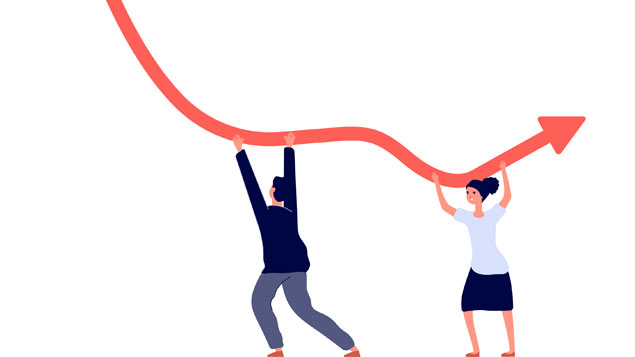 Employers expect pay increases to remain low in the year ahead, as they consider the financial impact the coronavirus outbreak has on their organisations and remain uncertain about how Brexit will affect them.

According to XpertHR, employers in the private sector expected to increase employees’ wages by an average of 2% over the coming months, even before the extent of the coronavirus became apparent to them. Some 38% of pay forecasts are at this level, while 16.5% are expected to be worth 2.5%.

Almost three-quarters (72.3%) of employee groups covered by the survey are likely to receive a pay increase in the year ahead, while 5.4% should expect to see no increase in their salary. The middle half of pay awards are expected to be worth between 2% and 2.8%, on average.

Inflation and aligning pay increases with the cost of living were the most common reasons given for employers expecting to increase wages, while organisations’ ability to pay; whether they could increase prices of products and services: and Brexit were creating downward pressure on wages.

XpertHR said it would be reasonable to assume that coronavirus would also result in lower wage increases being awarded.

XpertHR pay and benefits editor Sheila Attwood said: “Current events across the globe can only serve to worsen what was already a fairly subdued picture of pay awards for the coming year. If pay awards do settle around the 2% mark throughout 2020, this will be the lowest level recorded by XpertHR since 2017.”

More than four in 10 (41%) deals were lower than what the same group of employees received the previous year, while 26% were higher.

Private sector services firms recorded a 2.5% increase in pay, on average, while manufacturing and production organisations reported a 2.1% pay rise.

Both public and private sector organisations increased pay by 2.5% on average in the 12 months to the end of February.