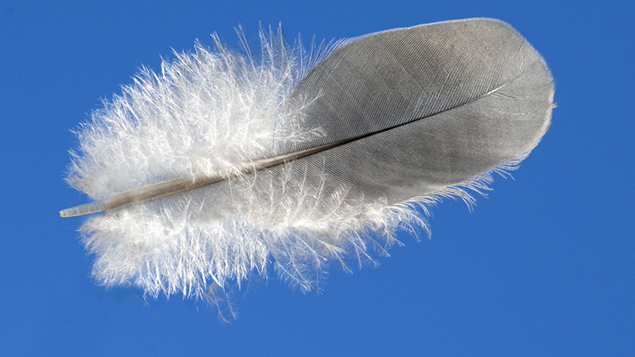 Testing candidates is a little like plucking a goose

Finding the balance between effective candidate selection and a positive candidate experience is no mean feat. Charles Martin looks at the trade-off between subjecting job applicants to tests and positioning your brand as a forward-thinking place to work.

At each stage of the recruitment process, employers need to extract further information from the candidate in order to decide whether to advance them or drop them.

And there’s the rub; information takes time and effort to acquire and, where the time and effort concerned belongs to the candidate, getting it depends on the balance between job attractiveness and process ugliness.

In the graduate recruitment process, for example, candidates know that the organisation they spend their early years with will leave an imprint on their careers that will last a working lifetime. Wherever they subsequently go, those first years will be seen as their apprenticeship. Think of an IBM graduate, Proctor & Gamble or EY, and a stereotype is conjured up even before you’ve reached for their CV.

Any job applicant knows that companies have culture, values and world views and that they themselves will, inevitably, be shaped by these once they join up. They consequently aim for a company whose name can provide a halo in years to come and whose culture and outlook fits readily with their own.

New graduates however, operate at a major disadvantage to those just a few years into their careers. They lack the daily contact and routine experience on the job, the war stories of colleagues that equip an insider with a nuanced understanding of their industry. So how are they to know who has a solid reputation and who does not?

Possessing none of the knowledge of experienced hires, they emerge blinking into the daylight from their studies and fasten on to clues from the company’s annual report or Glassdoor, the sum of which is not much compared to what’s at stake. Furthermore, the authenticity of this evidence is hard to gauge.

This paucity of real information means that candidates are acutely sensitive to clues – and the more unwitting a clue, the more revealing it will seem to be.

If a company scrimps and saves on your travel expenses, what will be its attitude to, for example, paying to train you? If it can’t provide feedback on your application, will it give you any more attention once you’re on the payroll?

And if it’s using outdated, clunky tools at the “dating” stage, how up-to-date will the thinking of your future manager be?

Modern applicant tracking systems have, mostly, smoothed the conventional admin of recruitment. But one area where contemporary expectations collide hard with traditional tools still stands out: the psychometric questionnaire.

Though effective, it has settled into a niche as one of the least loved of tasks (it’s dull, candidates believe it can be manipulated and and it feels one-sided; your soul is prised open but usually only to your assessor’s eyes, not yours).

Psychometric questionnaires rest on the happy assumption that candidates either don’t mind or, if they do, they’re resigned to it as a necessity. But attitudes can change fast once it’s clear there’s a better way to get the job done.

So where is the better way emerging? It’s coming from outside, taking a staple of this generation’s everyday lives and re-purposing it with a twist.

Psychometric questionnaires are making way for games. While questionnaires bludgeon through your defences by asking you the same question in numerous different ways, games work with the grain of the human mind.

Games are based on the simple fact that when we are immersed, we are at our most natural. In a state of flow, we are ourselves, for better or for worse, but always truer.

Keep up with expectations

The workplace has been changing and it’s critical that employers signal to information-hungry candidates that they’re keeping up.

Whether it’s bring-your-own device or virtual teams, the workplace today’s candidates expect to enter is unrecognisable from that of their parents.

Savvy candidates know that not every business has moved with the times and few want to join a company and then realise it’s stuck in a time warp. So why let your candidate experience give them that impression?

For these young employees, pre-digital hangovers can stand out as warnings. Candidates can use their feet, just as geese can use their wings.

Charles Martin is CEO of Ipsemet, a next-generation assessment company.
View all posts by Charles Martin →
Previous Article
Next Article