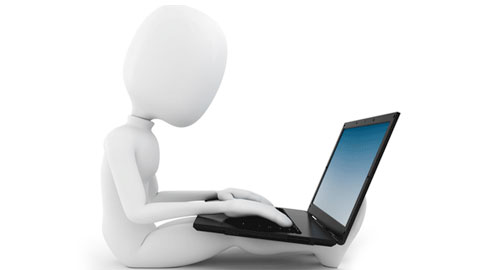 The overwhelming majority of employers use some form of digital media in their recruitment processes, with corporate websites leading the way as the most commonly used medium to attract candidates.

This is according to an XpertHR survey published today. The research surveyed the recruitment activity of 138 organisations, only one of which uses no form of digital media when recruiting staff.

Of the 137 organisations that use digital media to recruit, 89% use their corporate websites to attract candidates, closely followed by 82% of employers that use job boards and 77% that use their organisations’ intranet to promote vacancies internally.

Respondents to the survey gave three main reasons why they use their own websites to source candidates. Almost nine in 10 (88%) said it increases the likelihood that candidates will know about their organisation; 84% said it provides access to candidates for lower cost than other methods; and 84% said it facilitates the promotion of their employer’s brand.

However, just 8% of respondents said using a corporate website to advertise vacancies provides better-quality candidates than other recruitment methods, while 9% believed it reduces the number of unsuitable applications received by the recruiting organisation.

In addition, more than one employer in three has experienced problems with using corporate sites for recruitment, with issues including low use by jobseekers and receiving unsuitable applications.

The use of social media to recruit lags behind the most widely used methods and is currently used by just under half (46%) of respondents.