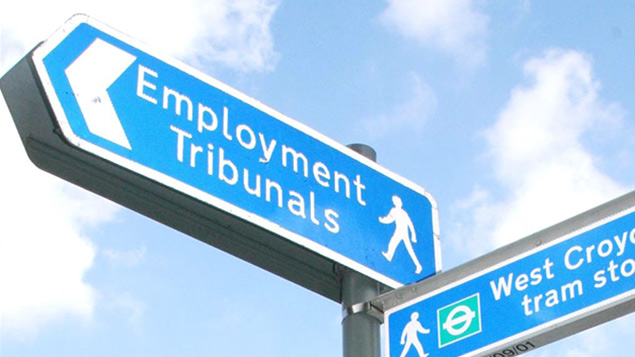 The introduction of employment tribunal fees has “severely limited access to justice for workers”, with worrying consequences for the future of employment law, according to new research.

Employment tribunal claims have fallen dramatically since fees were introduced, with 79% fewer claims in the period from October to December 2013 than in the same period in 2012, according to official statistics from the Ministry of Justice. A government-commissioned survey last month found that around half of claimants would reconsider proceeding with their claim if forced to pay a fee.

The Government introduced employment tribunal fees one year ago this week, meaning that claimants bringing a claim must pay an issue fee of between £160 and £250, and a hearing fee of between £250 and £950 when their claim is listed for a final hearing.

Working with six Citizens Advice bureaux, researchers from the universities of Bristol and Strathclyde interviewed 98 workers involved in disputes with their employers over the past two years.

They found that many claims tended to be “for fairly small amounts”, sometimes amounting to less than £300. The fees make pursuing such claims prohibitively expensive.

The sharp downward trend in tribunal claims “has profoundly worrying consequences for the future of employment law”, according to Professor Morag McDermont of the University of Bristol law school.

“Workers who have been unfairly dismissed, subjected to unlawful discrimination, or who have simply not been paid for work they have done now have severely limited access to justice,” she added.

The study also suggests that safeguards for lower-paid workers are proving ineffective: “Those on low incomes who qualify for a reduction or waiver of fees have experienced real difficulty in accessing this due to the complexity of the scheme and stringent qualifying conditions.”

Before fees were introduced, the coalition Government claimed that a high number of unfounded cases were causing backlogs in the justice system, but the Bristol and Strathclyde research found “no evidence of vexatious claims or widespread abuse of the system during the study”.

Trade union Unison, after challenging the introduction of employment tribunal fees, was given permission in May to appeal against the High Court’s ruling that there is insufficient evidence to suggest that tribunal fees are unfair.