On 11 Jun 2015 in Webinars, Employee engagement 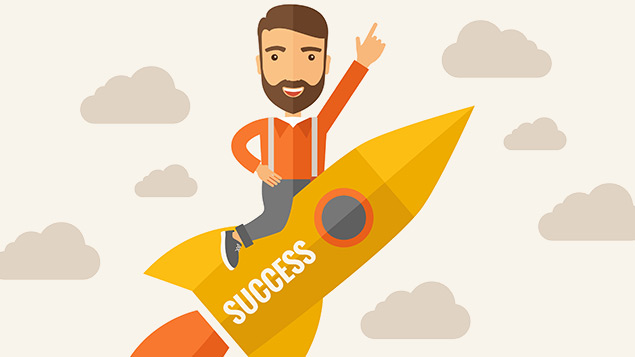 In 2008, David MacLeod was asked by the UK Government to take an in-depth look at employee engagement and its impact on organisations. The MacLeod Report, published in 2012, highlighted the important relationship between engagement, productivity and performance.

Its findings revealed an “engagement deficit” among UK employers, and suggested that an increase in productivity in line with more engaged economies could help to create a £26 billion uplift in GDP.

Three years on, has the employee engagement landscape improved, and has productivity increased as a result?

MacLeod and his team at Engage for Success have now updated their research, and will communicate their new evidence for the first time in an exclusive webinar with Personnel Today and Achievers, an employee engagement platform provider.

The webinar will look at the following:

All registrants will receive a link to Engage for Success’s Evidence report when it is published in July 2015.

This webinar was originally broadcast on Thursday 11 June 2015