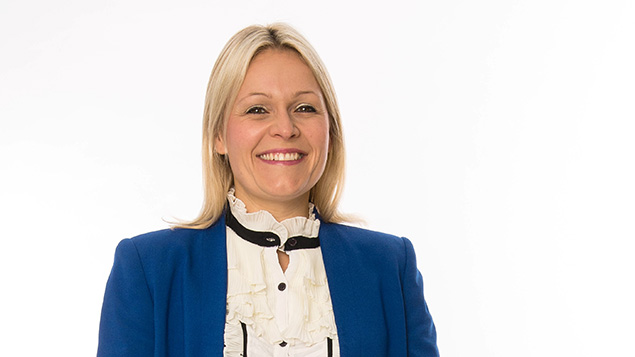 Gender boardroom targets should be extended beyond the FTSE 100 to the FTSE 350, Sir Philip Hampton has urged.

According to the latest Hampton-Alexander report, a Government-backed review into the number of women in senior and board-level positions at major UK companies, FTSE 100 companies are currently on track to have a third of board positions filled by women by 2020.

However, Sir Philip wants to see this level of change reflected in boardroom positions at FTSE 350 companies, and this voluntary 33% target has now been extended to them.

In order to achieve this target, 40% of senior roles in these companies should be filled by women in the next three years, the review recommends.

“Some of our largest companies have made significant progress towards meeting these challenging targets, both on boards and in their leadership teams. We should be seeing all FTSE companies now making strides to improve the gender balance at the top,” said Sir Philip.

“This year we have seen progress pick up on FTSE 100 boards and go slow elsewhere. We must now renew commitment to this important issue for UK business to fully harness the under-utilised potential of the many talented women in the workplace.”

Business minister Margot James added: “Businesses have made great strides in recent years to increase senior female representation and now is a time for the business community to step up to the challenge to make the UK a world leader on this important issue.”

Lady Barbara Judge, chair of the Institute of Directors, said there needed to be a “step-change” in diversity in the way companies recruited for senior positions and supported female progression.

“In this way, we can build a pipeline of female talent to consolidate and build on the improvements we seen in the last few years,” she said.

The last Hampton-Alexander Review was published a year ago. Its recommendations included a 33% target for women on executive committees and direct reports to the executive committee in the FTSE 100 by 2020 and that FTSE 350 companies increase the number of female chair, independent director and executive director roles on their boards.

He added: “The review is right to focus on increasing the gender balance of the management talent pipeline across the FTSE 350, but more attention needs to be paid to executive directors at board level, with a separate target needed to drive change.

“It is the impact of visible female role models in executive director positions that has the most potential to change organisational culture and practices around gender diversity and encourage more senior level progression for women directly below board level.”

The CIPD has called for an additional voluntary target for 20% of FTSE 350 board-level executive directors to be women by 2020.