Which names attract the highest and lowest pay? 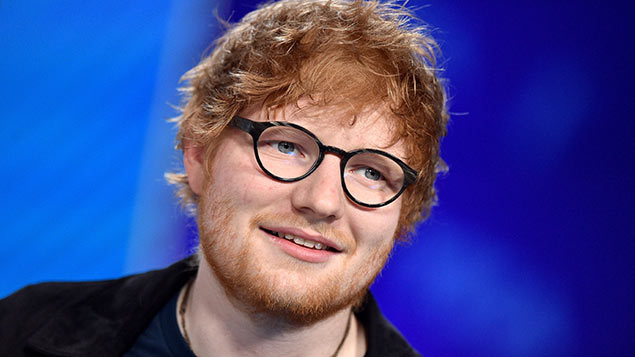 Is Ed Sheeran's success down to his name or his musical ability?
Hahn Lionel/ABACA/PA Images

Being a man called Ed could be the key to maximising your pay, earning you more than three times the amount a woman named Paige would be paid on average.

As a reflection of the gender pay gap, the first female name appears in 317th place.

Andrew Hunter, co-founder of Adzuna, said: “This tool has shown us that the gender pay gap is not just evident across different industries, but also ties in heavily to males and females anywhere and specifically, names.”

English names dominate the Top 10 list on ValueMyName, but they are joined by French name Philippe (£57,787) in fourth place and the Indian name Ashok (£54,830) in eighth.

One Response to Which names attract the highest and lowest pay?