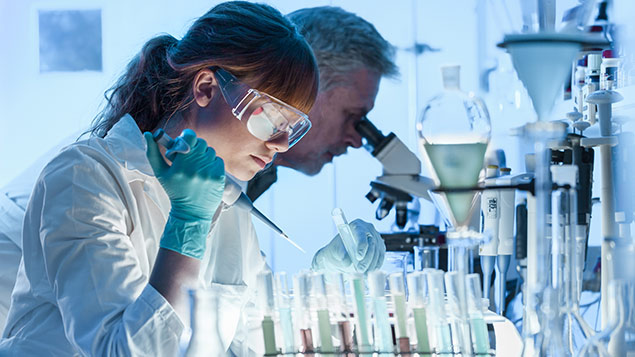 “Top” international scientists, mathematicians and researchers will be able to apply to work in the UK under a fast-track visa scheme, with no cap on the number of people who can benefit, the government has announced.

It will be overseen UK Research and Innovation, the non-governmental body that directs research funding, and will begin on 20 February 2020.

Prime minister Boris Johnson said: “The UK has a proud history of scientific discovery, but to lead the field and face the challenges of the future we need to continue to invest in talent and cutting edge research.

“That is why as we leave the EU I want to send a message that the UK is open to the most talented minds in the world, and stand ready to support them to turn their ideas into reality.”

Individuals will not need to have an offer of employment before arriving in the UK and their visa will not be tied to a specific job.

Those granted a visa under the scheme will also have access to an accelerated route to settled status, the government said.

Professor Julia Buckingham, president of Universities UK and vice-chancellor of Brunel University in London, said the Global Talent visa was a step towards positioning the UK as a “magnet” for global science and research talent.

“Universities are globally connected and this announcement signals that the UK remains open to talent from around the world.  she said.

Aisling Burnand, CEO of the Association of Medical Research Charities, said the government had answered the sector’s call for a skills-based system that recognises the UK’s need for science and research professionals.

Our universities carry out life-changing research and our knowledge base, economy, and wider society will benefit from the international staff we can attract through this visa route,” – Prof Julia Buckingham

“We are delighted that the government has heard us and seen the importance of attracting those with the right skills. We would welcome the opportunity to work with them to ensure an efficient, easy and welcoming system is put in place which will meet present and future needs,” she said.

When Boris Johnson announced plans for the scheme last year, it was criticised by scientists including Nobel prize-winning physicist Sir Andre Geim.

“The government may try and reduce the barriers to entry for scientists but they cannot reduce turmoil that would be caused to science in the UK by a no-deal Brexit,” he told The Times last August. “Scientists are not fools. They know that turmoil is inevitable for many years.”

Today’s announcement coincided with a government commitment to invest £300 million in “experimental and imaginative mathematical sciences research” over the next five years.

Hetan Shah, executive director of the Royal Statistical Society, commented:  “We welcome the additional investment in mathematical sciences. Statistics, data science and mathematics underpin much of the UK’s economy and technology. We have just suffered a decade of low productivity growth, and this kind of investment will help to tackle that problem for the future.” 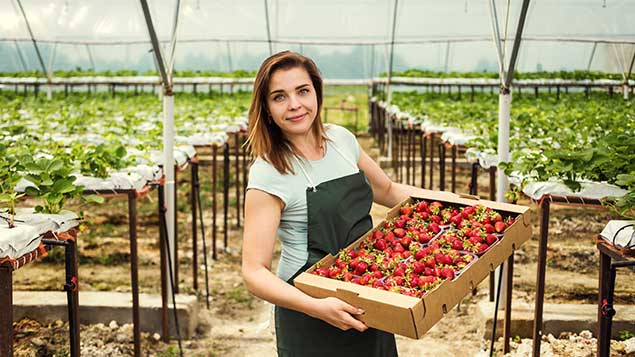