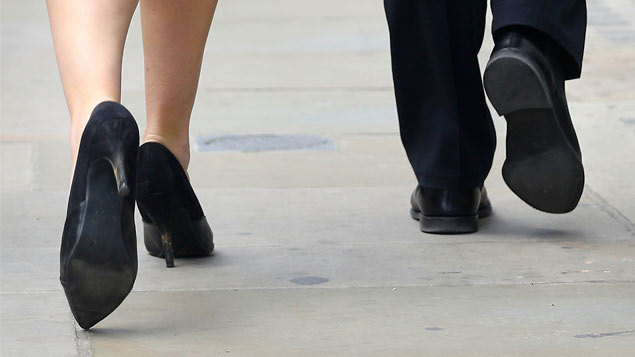 Many of the errors in employers’ gender pay gap reports could be avoided if the government adopted simpler calculation methods and supported HR professionals to access statistical skills, according to a statistician body.

The Royal Statistical Society (RSS) said the current requirements were flawed and should be refined to develop a higher standard of gender pay gap reporting, which would act as a template for other countries to adopt.

It set out 10 recommendations which it said would create a clearer, more consistent and more accurate system for gender pay gap calculations.

Earlier this month analytics firm Concentra estimated that one in six organisations had misreported their 2018 numbers.

It suggested that gender pay data should be presented in pounds and pence, rather than percentages, to remove ambiguity and provide more “intuitive” information.

Currently, employers are asked to calculate their median pay gap in percentage terms which can be done in a number of ways. This, the RSS said, led to inconsistent results being presented.

“To its credit, the government is beginning to move in the right direction, with the data now being presented primarily in terms of pounds and pence and only secondarily as percentages. However, we believe that clarity could be further increased, and ambiguity reduced, if percentages were no longer used and all reporting was done solely on a pounds/pence basis,” the RSS noted.

Government guidance also needed improving to reduce the likelihood of misinterpretation. Employers are instructed to “find the hourly pay rate that is in the middle of the range”, which the RSS said led to the incorrect median calculation being submitted. It recommended that the precision of government guidance should be improved and instructions are revised.

The RSS also noted that the legislation effectively asked HR professionals to take on statistical tasks that they might not have the skills to carry out. It suggested that the government should consider how it can help employers access the necessary statistical skills through engaging consultant statisticians or developing in-house skills among HR teams, for example.

“The burden is particularly onerous in organisations which do not employ any statisticians, on whom their HR colleagues can draw,” it added.

The latest round of gender pay gap reporting revealed that almost eight in 10 organisations paid men more than women, on average, in 2018. The median gender pay gap changed only marginally from 9.2% in 2017 to 9.6% last year.

RSS’s vice-president for external affairs, Professor Jen Rogers, said: “We warmly welcomed the government’s original decision to introduce gender pay gap reporting. We also recognise the important improvements that it has since made.

“But we would urge it to go further and faster. I hope it will heed RSS’s 10 recommendations and turn a system that’s great in principle into one that’s equally impressive in practice.”