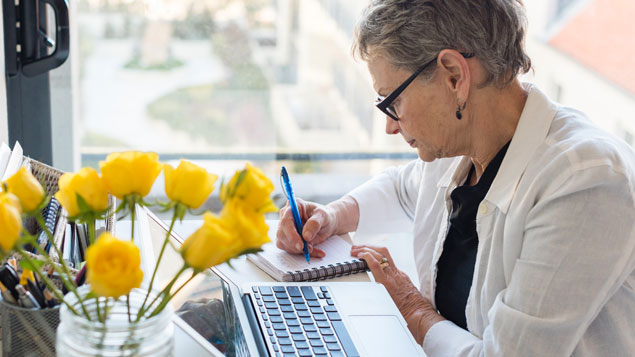 The gender pay gap widens as women get older because men “accumulate more experience than women” in their careers, according to the Office for National Statistics (ONS).

Analysis of pay gap data submitted in 2017 found that the gap is generally small among younger full-time workers, but gets larger from age 40 onwards. It reaches its peak in the age 50-59 age bracket, where the median gross hourly pay was 16.2% higher for men in 2017, whilst those in the 30-39 category experienced the smallest pay gap at 2%.

The ONS suggested that the variance in average pay may be down to women taking time out of work after having children, allowing men to “accumulate more experience than women over their working life”.

“This applies to both the private and public sectors; however, the returns to pay are slightly lower in the latter.”

It noted that the gender pay gap was smallest for those in the sales and customer service profession (3.6%), but largest in the skilled trade (24.8%) where fewer women are employed.

The ONS said: “The gender pay gap for full-time workers is entirely in favour of men for all occupations. However, occupational crowding has an effect since those with the smallest gender pay gap also have almost equal employment shares between men and women.”

Kerri Constable, senior HR consultant at auditor and consultancy RSM UK, said: “Today’s ONS report provides some additional context which could help employers gain a better understanding of their own data. It could also prove useful to employers trying to finalise their narrative and develop action plans designed to close the gap.”

More than 600 companies have so far published their gender pay gap information ahead of the 4 April deadline for private companies and 31 March deadline for the public sector.

Among those with the largest gap are fashion designer Phase Eight, which had a mean hourly pay rate that was 64.8% higher for men than for women when it published its data, textile firm Rectella (54.2%), EasyJet (51.7%) and energy trader RWE Supply & Trading (40.7%).

This month the Financial Times reported that 31 companies had published pay gaps that were identical by mean and median measures, which it claimed was a statistically highly unlikely outcome. It said 24 of these submitted data that showed both values at zero.