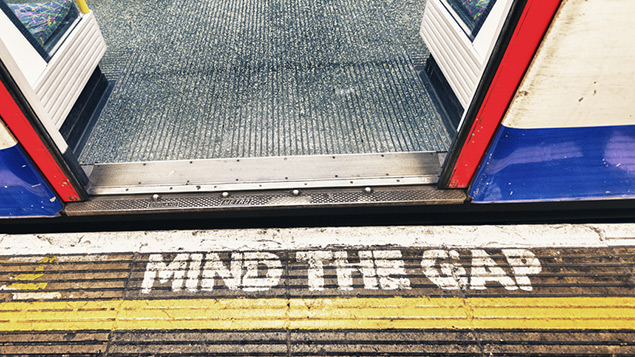 The measures on gender pay gap reporting announced this month have not sprung from nowhere. The power to make regulations requiring the publication of information on the pay of men and women is set out in s.78 of the Equality Act 2010.

The Coalition Government chose not to activate this power and instead launched a voluntary initiative, “Think, Act, Report”. Some 300 employers signed up to this, but only seven chose to disclose details of their gender pay gap.

The Conservative Government now says that it has decided to “build on the progress made by the voluntary approach” by introducing regulations under s.78.

It was nudged in this direction by an amendment to the Small Business, Enterprise and Employment Act 2015 requiring regulations to be made under s.78 within 12 months of the Act receiving Royal Assent.

Companies do not have to show their working out or provide any evidence beyond the specific and limited information that they are required to publish.”

The Government is therefore legally obliged to introduce regulations by the end of March this year. Or at least it would be were it not for the fact that the relevant provision of the 2015 Act has not actually been brought into force yet, and neither has s.78 of the Equality Act. We can therefore assume that at least one new commencement order is on its way.

In any event, the 2015 Act dictates only when the regulations should be made and not when the gender pay gap information should be published. Employers will therefore be given a reasonable amount of time to get used to the idea of publishing information about their gender pay gap.

The key date is 30 April 2017. It is the amount that employees are being paid on this date – and each anniversary of this date – that must form the basis of the information published by employers.

Continue reading this analysis on XpertHR