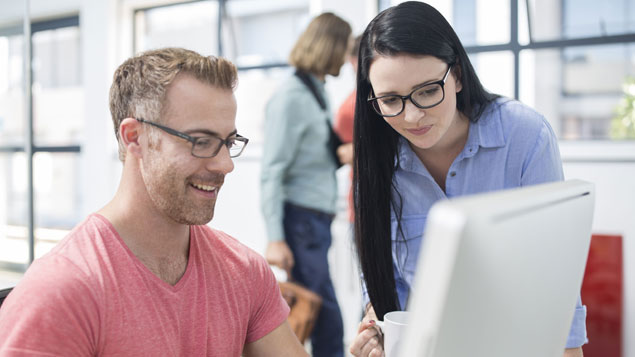 A survey of senior professionals found that 84% believed the reporting requirements would damage the reputation of organisations, while 73% felt that the companies with large divides would find it more difficult to recruit.

By 4 April next year, UK organisations with 250 or more staff will have to publish their pay gap figures. As of 2 October only 85 of 9,000 companies had done so as many were still collecting data.

The new research from public relations firm Golin also found that just over three-quarters (76%) of professionals agreed that organisations should be named and shamed for their gender pay gap and 77% felt that companies were likely to lose staff once the pay data was published.

More than a third of respondents said that the issue was more toxic for companies than corporate tax avoidance and, perhaps most seriously, 39% of female respondents said they would consider leaving if their company reported a significant pay gap.

Sam Smethers, chief executive of equality campaign group the Fawcett Society, said in response to the Golin study: “Those [companies] who make the greatest progress will develop an evidence-based action plan and start to make meaningful changes – from flexible working by default to supporting fathers in the workplace.”

She added that the divide was damaging to organisations’ financial wellbeing: “As well as indicating the earnings gap, the pay gap represents lost productivity, where the skills and potential of women in work are underused. So getting an organisation’s response to pay gap reporting right will be good for women but also for the bottom line.”

Among the more high-profile companies to have reported so far are PwC Services and Virgin Money. They have acknowledged that on average their female staff earn 12% and 32.5% less per hour than men respectively. About half the companies that have provided data have reported double-digit gender pay gaps.

However, another piece of research suggests some striking regional variations in gender pay, with Chester established as the city with the widest pay gap. Women in the city earn an average of £25,000 as opposed to men’s £38,000: a gap of 54%.

The figures were established after Adzuna analysed 155,000 CVs of recent jobseekers to reveal the average earning potential of men and women in different locations.