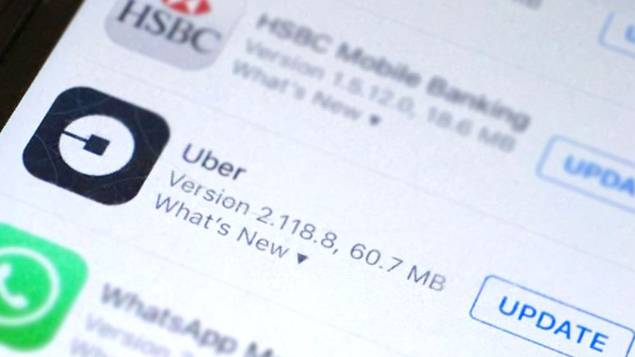 The Work and Pensions Committee has announced an inquiry into the UK welfare system’s ability to adequately support the growing number of gig economy workers.

The DWP inquiry, which joins a raft of other political and legal probes into the gig economy, will consider how the self-employed, who often have variable income, are treated when applying for universal credit and other benefits, such as housing benefit and tax credits.

The committee also invites submissions on how self-employed people should be encouraged to save for retirement and if they should be required to enrol in a pension.

Supporting labour market participation of self-employed individuals, through the new enterprise allowance or Jobcentre Plus assistance, for example, will be considered as well.

The deadline for written submissions to the committee is 16 January 2017.

Frank Field, chair of the Work and Pensions Committee, said, “The welfare state was created in an era when relatively secure long-term full-time employment and traditional families dominated.”

He continued: “The labour market is changing very quickly: self-employment, uncertain hours, insecure short-term contracts and gig work are becoming ever more prevalent. We will be investigating the extent to which the welfare system can adapt to these challenges and what may need to change.”

The inquiry was announced amid increasing public and government concern related to the rise of gig economy work.

A decline in pension contributors in the UK mirroring the rise in self-employment raises further sustainability issues.

Steven Cameron, pensions director at Aegon said: “We welcome the Work and Pensions Select Committee focusing on pensions for the self-employed and gig economy workers.

“Unless more is done here, we’ll see a gaping pensions divide between this growing sector of the workforce and those employees who benefit from automatic enrolment into a workplace pension with an employer contribution.”

Cameron continued: “It’s all too easy for individuals to defer starting saving for retirement even if they know it’s the right thing to do. With employer help, auto-enrolment makes retirement saving the default for employees. The challenge is finding an equivalent ‘inertia’ solution for the self-employed.

“For those working as contractors for larger employers, this might be facilitated through the employer. For others, the tax or National Insurance system would seem the most practical means of channelling contributions into pensions by default.”

A recent report by McKinsey Global Institute suggested that the number of people working part time in the gig economy is much higher than official employment statistics suggest.

The Work and Pensions Committee inquiry follows a separate inquiry into the status and rights of workers by the Business, Energy and Industrial Strategy Committee and a review into modern employment practices by Matthew Taylor, chief executive of the Royal Society for the Arts.

Qian Mou, employment law editor at XpertHR said, “We are seeing a surge of government interest in regulating the growth of the gig economy to harness the economic benefits of the new sector, for example through taxes, and to ensure that the individuals who work or provide services in this area are not being unfairly treated.

“It remains to be seen whether or not the separate inquiries and legal actions related to the gig economy will produce a workable approach to regulating the gig economy trend.”