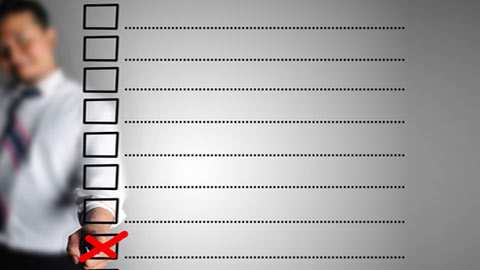 Construction firms that engaged in the systematic blacklisting of workers are continuing to avoid full responsibility for their actions, according to the Government’s Scottish Affairs Committee.

The committee has published an interim report on blacklisting in the construction industry, which concluded that while blacklisting was not initially illegal, it was “always morally indefensible”; furthermore, some companies continued with the practice after it had become illegal.

The report follows the exposure in 2009 of a list of more than 3,000 construction workers who had been involved in trade union activities.

According to the committee, the list was put together by an organisation called The Consulting Association (TCA), which it said was established by construction firm Sir Robert McAlpine Ltd. Subscribers to the list included other major construction firms such as Balfour Beatty and Skanska. The list was compiled in breach of the Data Protection Act.

The TCA enabled employers to submit information on workers they felt were “unsuitable”. This information could then be accessed by other employers in the sector that used it to vet potential recruits.

The Committee listed some of the descriptions of individuals on the list:

Ian Davidson MP, chair of the committee, said: “We are appalled by what we have discovered during our committee hearings. The Consulting Association was an organised conspiracy by big construction firms to discriminate against workers who raised legitimate grievances over health and safety and other industrial issues.

“This was an exercise run for the financial gain of the companies involved and those who benefited must be held accountable.

He added: “We were neither convinced nor impressed by the attitude of the people involved in funding, operating and using this blacklist. The suggestion that this was somehow not a blacklist at all because people were not automatically refused employment if their name was on the list is ludicrous.

“Workers were denied employment without explanation, financial hardship was caused, lives were disrupted or ruined. There was no right of appeal or challenge to the information held or the decisions made.

“Some of the actual entries on the blacklist beggar belief: snippets of malicious gossip about workers and their family members masquerading as ‘information’, or simple statements of legitimate union membership expressed as if it was a personal failing.”

Davidson added that today’s publication is only an interim report and that the Committee is seeking further submissions based on it, as well as taking evidence from the firms involved.