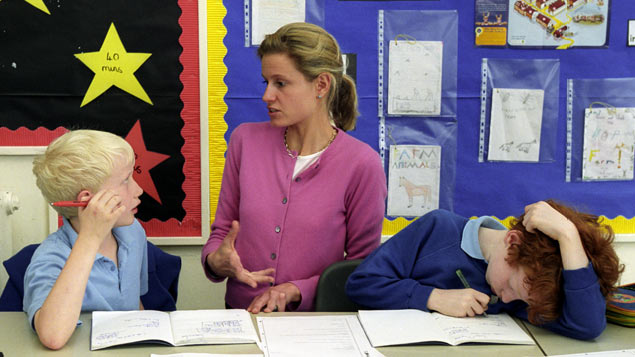 Workload and poor work/life balance is leading to poor occupational wellbeing for many teachers, according to a study

The High Court has declared that the Government’s criminal record disclosure scheme is incompatible with the Human Rights Act.

Ruling on a case last week, judges called the scheme used in England and Wales, which forces individuals to divulge their criminal record when applying for certain jobs, “arbitrary” and unlawful.

The case involved two people who claimed their careers had been ruined by having to disclose minor criminal convictions to their employers.

One woman, referred to as “P”, was charged with shoplifting a book in 1999 while suffering from an undiagnosed mental illness. She then failed to attend court and received a conditional discharge.

She has since tried to gain work as a teaching assistant, and has argued that having to disclose her criminal record breached her right to privacy under article 8 of the Human Rights Act.

Although he has worked as an accountant, company finance director and a project manager, he often needs to supply a criminal record certificate through the Disclosure and Barring Service (DBS).

When the rules are capable of producing such questionable results, on their margins, there ought (as it seems to me) to be some machinery for testing the proportionality of the interference if the scheme is to be “in accordance with the law”. – Lord Justice McCombe

In 2013, the Government introduced a filtering process, which meant that single convictions for non-violent, non-sexual offences with no sentence did not have to be disclosed after 11 years (or five-and-a-half years if the person was under 18 at the time of the offence).

However, those with more than one conviction, regardless of how minor the offences, still have to provide full disclosure.

Lord Justice McCombe said it was unnecessary that minor offences should have to be disclosed indefinitely simply because there is more than one transgression.

He has asked the Government to make submissions to address these faults in the system before the court makes its final order.

Until then, the disclosure scheme will continue to operate in its current form. The Home Office said it would consider appealing the decision.

Christopher Stacey, the charity’s co-director, said: “Since the filtering scheme was introduced in 2013, it has helped many people with old and minor criminal records to be free of the stigma and discrimination that so many face when they have something on their criminal record.

“However, the current system doesn’t go far enough: it is blunt, restrictive and disproportionate.

“These shortcomings have today been recognised by the High Court and we are excited about the improvements which will follow. They will not only benefit those with convictions to move on positively with their lives but it will also contribute towards building a fairer and more inclusive society.”

He said: “The judgment of the High Court recognises that it cannot be necessary or justifiable for an individual to have minor offences disclosed indefinitely from many years ago; merely because there is more than one minor offence.

“The court heard that a more serious offence of the same type would be filtered and accepted that there could not be any rationale for the disclosure of the minor offences. I welcome the fact that the court has effectively applied what is common sense to the issue of criminal records”.