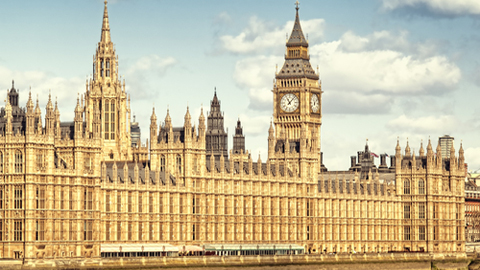 The government's consultation 'Health is everyone's business' will run until October

The House of Lords has voted for the second time to reject the Government’s “shares-for-rights” proposal, only weeks after it previously voted to remove it from a Government Bill.

The proposal was included as a clause in the Growth and Infrastructure Bill, but was severely criticised by the Lords in March, who subsequently voted to reject it.

However, last week the proposal was reinstated in a House of Commons vote and sent back to the Lords for approval, in a move that was condemned by the TUC, whose general secretary Frances O’Grady warned of a game of “parliamentary ping pong” as the Bill is sent back and forth between the houses for approval.

Under the proposals, employees will receive a number of shares in exchange for sacrificing some of their employment rights. However, the plan has faced criticism, and the Lords last night voted by an increased majority to reject the clause when presented with the Bill for a second time.

As a result of the vote, a number of amendments have been put forward by the Government, on top of other concessions that had previously been made. The amended bill will now be debated further in the House of Commons before being returned to the House of Lords.

Responding to the news, shadow business secretary Chuka Umunna said on Twitter: “The Government’s shares for rights scheme is a badly thought out and risible scheme which commands little support. It should be dumped.”

For more information, see XpertHR’s detailed coverage of the news.