In which sector is HR perceived least effective?

By Rob Moss on 4 Aug 2017 in The HR profession, Employee opinion surveys 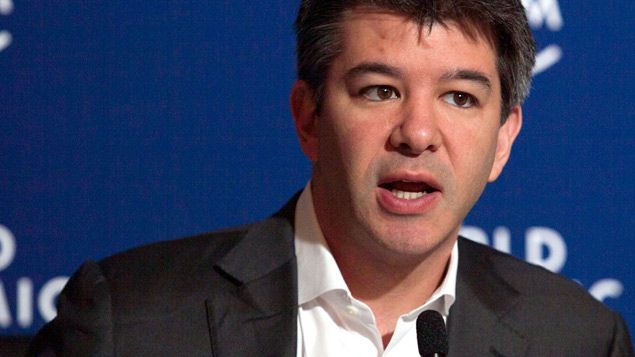 Staff in technology companies believe their HR departments under-perform, when compared to the people functions in other industry sectors, according to research released today.

The data, collected by workplace ratings company ViewsHub, came from 50,000 employees across 11 different sectors regarding the effectiveness of HR teams in their own organisations.

HR departments in tech companies finished bottom and with an average effectiveness score of 2.66 out of 5 from their fellow employees, well below the overall average of 3.45.

At the rear of the HR effectiveness ranking, ahead of the tech sector were professional services (3.13) and retail (3.26).

ViewsHub calculated the effectiveness scores by asking people to rank departments in their organisations on three criteria:

In the tech sector, only product development was ranked lower than HR.

Ab Banerjee, CEO of ViewsHub, said: “It’s time for more managers to know what their employees think. We started collecting this data years ago. HR departments at tech companies have lagged behind other industries throughout that time.

“If managers had been looking at this data, it would have been an early warning sign. They would have had the information they needed to have acted. It is essential that managers and leadership teams have access to this type of feedback data for their organisations.

“HR departments might say they feel sidelined by tech firms. But they also have to take responsibility for this data, and act accordingly. This data shows that one of the places where HR departments fell down was responsiveness. For whatever reason, employees have developed the perception that human resources departments aren’t responding to their concerns; they weren’t responsive enough. HR departments in tech firms might want to launch engagement schemes to try to correct this.”

ViewsHub provides employees and managers with the ability to give and receive real-time feedback from other teams both within and outside their organisations.