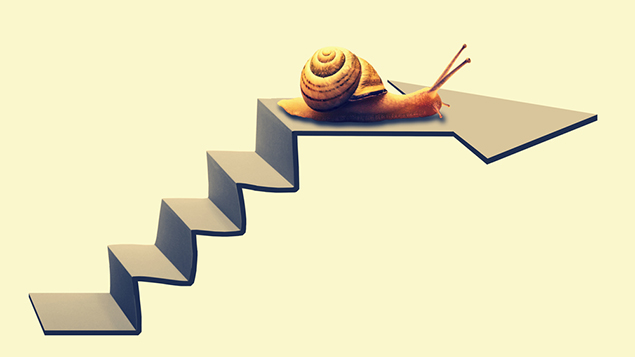 HR salaries rose more slowly in 2014 than at any point since the start of the recession, according to XpertHR’s annual HR Salary Survey.

HR practitioners with a focus on HR information systems fared the best, earning an average pay increase of 3.6%.

There was also a comparative uplift in HR salaries for those in the services sector, compared with those in manufacturing.

Professionals working in payroll and employee relations received the lowest pay rises, at just 2.2% and 2.4% respectively.

Pay for HR professionals is broadly in line with, if not just ahead of, predictions for pay awards during 2015. According to XpertHR’s survey of pay prospects for next year, average pay awards for all employees are expected to be worth around 2% in the year to 31 August 2015.

XpertHR’s research also revealed that HR directors now earn a median basic salary of £120,822, rising up to £156,483 when other bonuses or incentives are taken into account.

Commenting on the findings, Mark Crail, head of Salary surveys at XpertHR said: “There is little sign yet of pay levels picking up after the recession, but it is important to remember that inflation is also lower than it has been for some time. In real terms, we may not be getting much better off, but at least we are no longer getting worse off.”