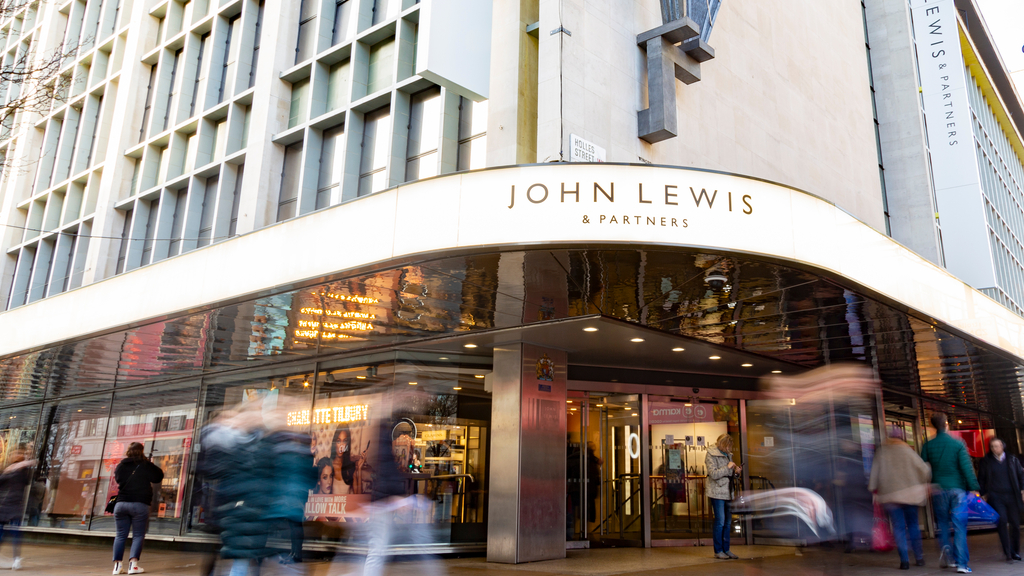 It claimed to be the first UK retailer to equalise paid leave for all parents. From the autumn all employees who have been at the company for a year, regardless of how they became a parent, will be offered 26 weeks paid leave when they have a baby – 14 weeks at full pay and 12 weeks at 50% of their contractual pay.

Any employee who loses a pregnancy will be entitled to take two weeks leave with pay and will be offered emotional support through the organisation’s free counselling and mental health services.

John Lewis Partnership, which employs 80,000 people across its John Lewis and Waitrose brands, announced the new policies as part of plans to redefine its responsibilities towards equality, which was a founding principle of the company when it was formed almost 100 years ago.

Other policies announced today include:

Sharon White, chairman of the John Lewis Partnership, said: “As an employee-owned business, equality matters to us. We want John Lewis and Waitrose to be a place for everyone and for people from all walks of life to feel valued so they can thrive in our business.

“We want to be there for our partners to support them in important life moments, whether that’s stepping into the world of work for the first time, or becoming a parent.”

Felicia Willow, chief executive of equality campaign group the Fawcett Society, said: “It’s great to see the John Lewis Partnership supporting working mothers and fathers to look after their children. We need more UK business to follow this example and enable both parents to take parental leave. The expectation that childcare falls to mothers helps the gender pay gap and many other workplace inequalities to thrive.

“It’s also encouraging to see the John Lewis Partnership making a clear commitment to advertise all vacancies with a flexible working option. This proves that despite the Employment Bill being delayed, there is no reason businesses can’t step up and put in place policies that will improve gender equality in the workplace.” 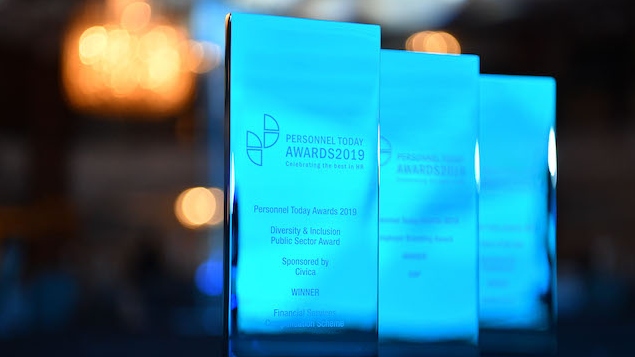 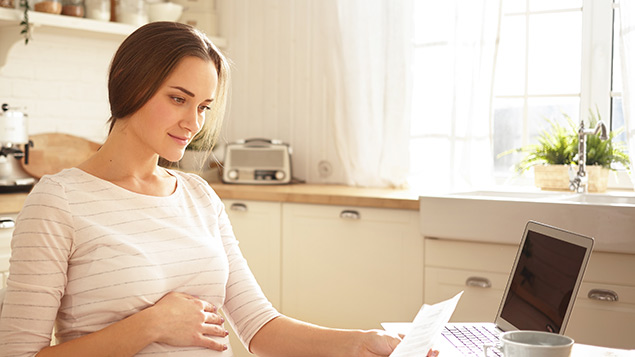 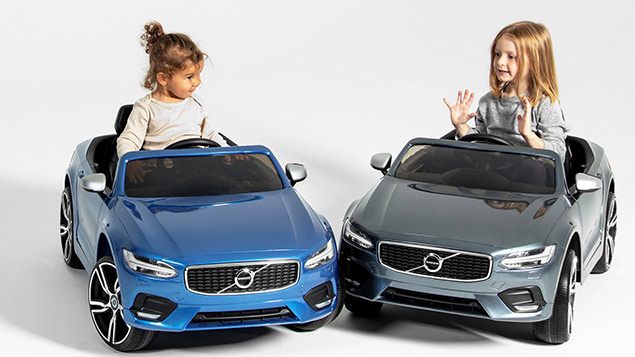 Volvo Cars has today announced the global roll-out of its brand new ‘Family Bond’ paid parental leave policy after a...