By Ashleigh Webber on 4 May 2021 in Employee-shareholders, Latest News, Pay & benefits, Share options 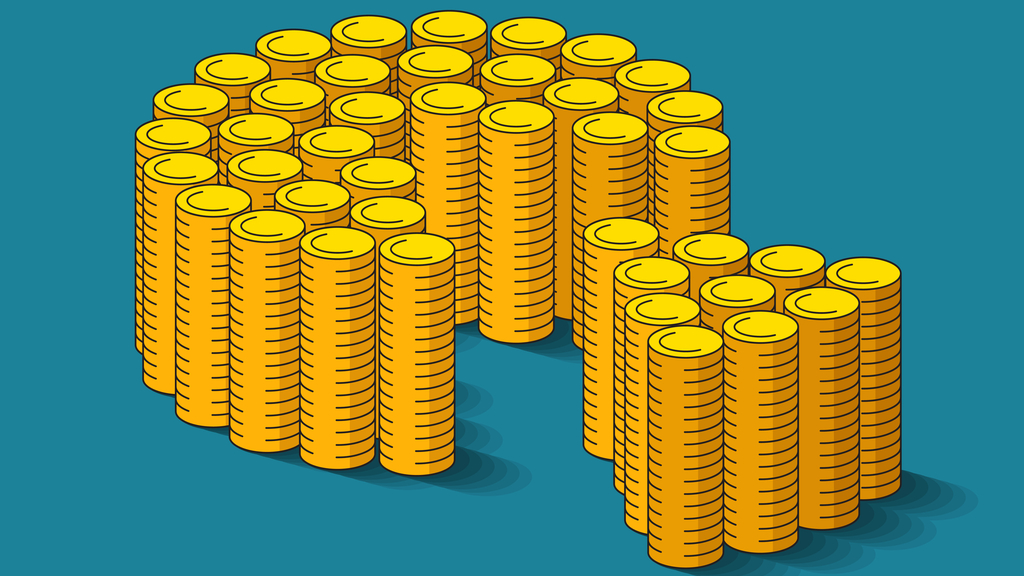 Organisations should offer more opportunities for employee share ownership, a think-tank has urged, after it found low-income workers in such schemes can benefit from almost £11,000 more in assets than others on similar incomes.

The Social Market Foundation said the government should encourage employers to offer share plans and to promote their benefits in bolstering workers’ financial resilience and productivity.

How should an employer go about setting up an employee share scheme?

Currently less than 5% of workers own shares in the organisation they work for. More than 14,000 companies offer such plans, including BT, Tesco and Whitbread.

The think-tank’s analysis of data from the Office for National Statistics’ wealth and assets survey found that employee shareholders in the lowest income quartile have median net financial wealth that is £10,900 greater than those in the same income group but who are not members of such schemes.

For the poorest half of people aged 35 to 44, net financial wealth was £450 for those who did not own shares in their organisation, compared with £8,835 for those that did.

SMF analysis of Bank of England survey data from 2019 suggested that households in the lowest income quartile saved just £12 per month on average. Forty-seven per cent were saving nothing from their income each month while 31% had no savings in the bank that they could use in an emergency.

Scott Corfe, research director at the Social Market Foundation, said: “Too many people on low incomes struggle to build up savings and wealth that can help them weather tough times and enjoy financial security. This evidence suggests that employee share ownership is associated with much greater wealth and security for people in low-income groups.

The SMF’s A stake in success report states that barriers to rollout and participation in share plans include: a lack of awareness of the benefits of such plans; the cost of plan implementation and administration; employees not having the finances to buy shares; risk aversion; and lack of institutional support and leadership from government.

It makes several recommendations to nudge businesses to offer employee share plans, including asking the Audit, Reporting and Governance Authority to require firms’ annual reports to provide information on the type of share plans they offer, the level of take-up and the average value of employee shares; and exploring the role of public sector procurement in encouraging wider provision and take-up.

In order to get lower income workers in particular on board, it suggests amending share incentive plan rules to allow preferential access to free shares for lower income workers; and consideration of  a modest rate of interest or matching funding on employee save as you earn (SAYE) savings.

Peter Swabey, executive director at employee share ownership lobby group ProShare, said: “Our members have been aware of the benefits that participating in share schemes brings to employees for many years. These plans need to keep pace with changing work expectations for the benefits to be more broadly accessed. This is particularly true for younger people who are put off by the length of commitment required to their employer.

“Government should look again at whether rules set decades ago reflect current employment patterns and take action to prevent ambition being penalised.” 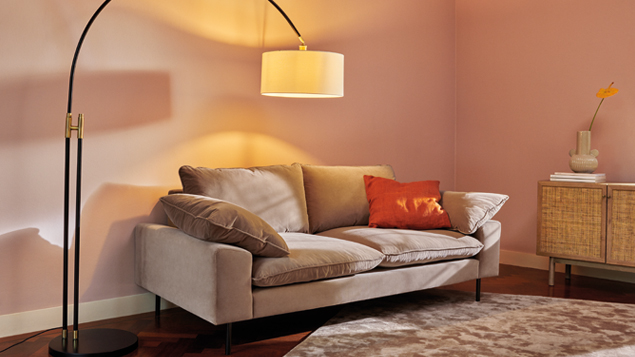 Furniture retailer Made.com is handing out shares in the company to all staff below senior management level, after achieving £1bn sales since it launched.