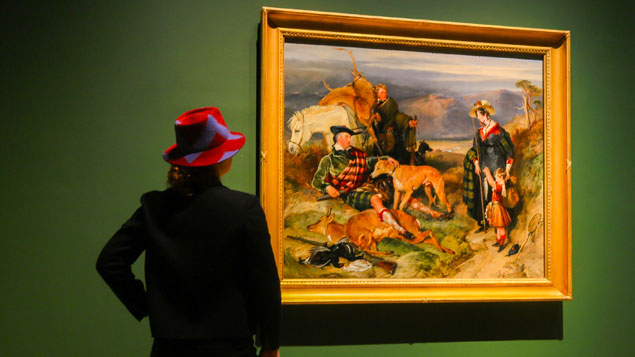 A group of art lecturers who lost their jobs at the National Gallery have won their legal fight to be recognised as workers, allowing them to claim certain employment benefits such as holiday pay.

The 27 art lecturers, who were dismissed in October 2017, argued that they were not given any paid holiday, sick pay, pensions or maternity and paternity pay, despite paying taxes through the payroll as employees.

The gallery claimed they were freelancers and were not entitled to any such rights. However, the lecturers had to conform to a strict set of rules and a “house style” when carrying out their work and were asked to contribute to initiatives for the education department.

The employment tribunal dismissed their claim for unfair dismissal, because they could not be classified as employees.

The ruling could pave the way for workers in other public sector organisations to challenge their employment status, said Rachel Collins, a lawyer at Stevens & Bolton. “This case is ground-breaking as it establishes [a definition of] incorrect categorisation of employment status in the public sector. It could well be the first of many cases to do so.

“Up to this point, we have seen multiple challenges but limited to the private sector. The courts’ willingness to look beyond contractual documentation to make a finding of worker status has been established in recent high court cases, such as Pimlico Plumbers and Uber; however, yesterday’s judgment highlights that these issues are not isolated to the private sector and that it has a far wider ‘ripple’ effect.

“The ambiguity surrounding gig economy workers, as well as the courts’ increasing willingness to extend employment rights to those previously not considered to be eligible, has reared its head once again here. Its result: further uncertainty for employers when it comes to employment status,” she said.

However, a National Gallery spokesperson rejected any comparison with other gig economy cases. “The ‘gig economy’ cases have arisen out of organisations’ opting to offer people ad hoc employment, zero-hours contracts and no opportunity for job security. We have taken a deliberate choice to move towards a model that offers people secure employment, with additional pension and worker benefits.”

According to the Financial Times, the dispute was sparked by a restructuring programme that saw the number of full-time, part-time and casual positions reduced.