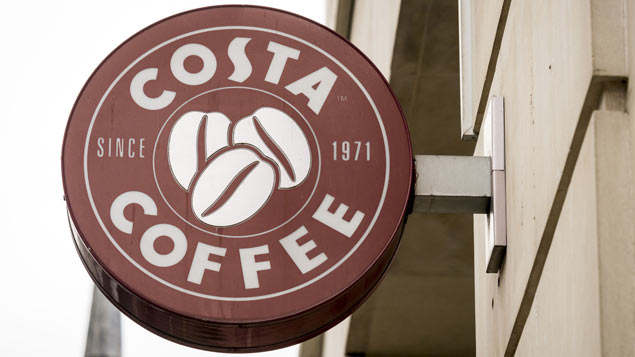 Costa warned it might not recruit at the same levels once the new rate was introduced. Photo: Steve Meddle/REX/Shutterstock

The national living wage has not been the “jobs killer” that many predicted, according to a report published today by the Resolution Foundation.

The thinktank’s survey of 500 employers, carried out before the EU referendum, found that only 6% felt the arrival of the new national minimum rate of £7.20 had had a large effect.

Just over one-third (35%) reported a rise in their wage bill, but have responded by pushing up prices or taking lower profits.

Of those organisations where payroll increased, 21% said this was by a small extent, 8% to some extent and 6% to a large extent.

National living wage: how to tighten payroll and increase productivity

The report looks at the ways employers have dealt with the wage rise since it was introduced three months ago, and while most have passed on the cost to customers (36%) or taken lower profits (29%), other responses included:

The survey found that – contrary to many predictions before the national living wage was introduced – only 8% of employers have scaled back other aspects of their reward packages, and only 8% hired more workers aged under 25 (the rate only applies to those aged 25 and over).

The Resolution Foundation does point out, however, that the recent vote to leave the European Union could have an impact on inflation and therefore on how far the national living wage will stretch, even taking into account the planned incremental rises between now and 2020.

“There is of course huge uncertainty about what Brexit will mean for wages and inflation, but with a number of projections suggesting inflation will rise significantly in coming months and years, it’s likely that the real value of the NLW would be lower than expected pre-referendum,” said policy analyst Conor D’Arcy.

Large employers also face additional costs from the planned apprenticeship levy, which will come into force in April 2017, and pensions auto-enrolment.

D’Arcy added that employers could be taking a “suck-it-and-see” approach. “The national living wage is one of a range of policies… that may herald the era of cheap labour coming to an end. Coming up with thought-through, effective responses to that takes time.”