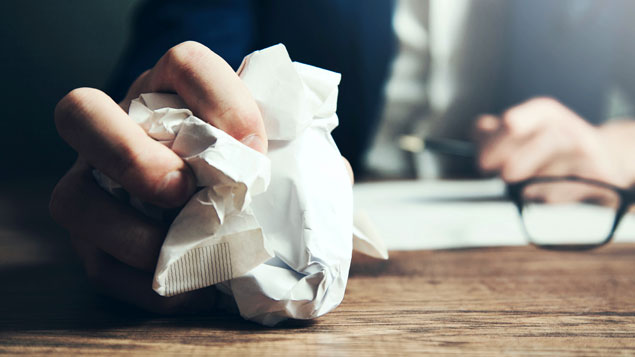 A quarter of gender pay gap reports submitted for the 2018/19 reporting period are non-compliant, according to independent analysis.

HR analytics firm Staffmetrix found a significant number of the 322 gender pay gap submissions made between 1 April and 15 October 2018 have not conformed with government guidelines, suggesting they might be unknowingly misrepresenting their gender pay gap.

Only one in three understand what the gender pay gap is

Thirty-eight per cent were submitted in April, some which Staffmetrix suggested could be late 2017/18 submissions that were incorrectly uploaded to the government’s gender pay gap reporting website for the current year.

While it is possible that some organisations would have published their 2018/19 data soon after the 5 April 2018 snapshot date – or 31 March for public sector employers – some might have compiled their reports before the required data was available.

Nine percent of employers’ data was statistically impossible, Staffmetrix said, which was identified as a common mistake in 2017/18 data.

Some organisations claimed their bonus gap was greater than 100% – a statistical improbability – as evident in 1% of the reports published this year.

“To mitigate the risks associated with publishing improbable data, business leaders must ensure their data is accurate and communicate in their accompanying reports how they plan to address gender imbalance in their organisations”.

Earlier this year, statistician Nigel Marriott estimated that between 9% and 17% of gender pay gap data for the 2017/18 reporting round was wrong.

At the time of publication, 323 organisations had published their gender pay gap data for 2018/19, including major employers such as Allen & Overy, Virgin Atlantic, HSBC, the BBC and Deloitte.

In the financial services sector, Virgin Money had the largest gender pay gap of those that have reported so far. It also narrowed its pay gap – women’s median hourly rate was 35% lower than men’s, compared with 38.4% last year – and the proportion of women in its top quartile increased from 35% to 37%.

Nexus Education Schools Trust, which operates schools in Bromley, Kent, has the highest median gender pay gap of those that have published so far, at 58%. It was not required to report last year, so no comparative data is available.

According to the Equality and Human Rights Commission, almost two-thirds of women take an organisation’s gender pay gap into consideration when looking for a new job, while 58% of women would be less likely to recommend an employer if it had a pay gap.