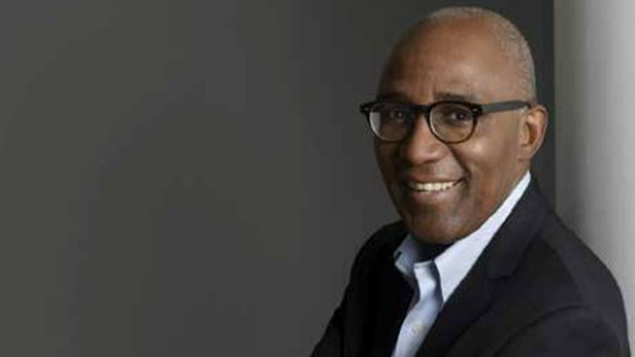 The number of black, Asian and minority ethnic board directors of major UK companies has “flatlined” over the past year, according to executive search company Green Park.

Its BAME 100 Business Leaders index found that since it was launched three years ago, 28 of the 178 leaders who have appeared in the index have been appointed to 30 new board roles.

However, once people leaving those roles, moving away or dying has been taken into account, there has only been a net gain of one BAME board member during that time.

Green Park’s index shows that over the last three years, 15 BAME board directors have relinquished or lost their roles, five have passed away and nine were expatriates or have moved abroad, a total of 29.

This means that new ethnic minority appointments are barely keeping up with attrition, rather than increasing in number.

The Parker review of 2017 proposed that each FTSE 100 company board should have at least one director from an ethnic minority background, and that FTSE 250 companies should aim to do the same by 2024.

Green Park’s report claims that UK companies are failing to take a rigorous enough approach to finding talented BAME candidates for director positions and urges them to widen their talent pools to build more diverse shortlists.

Trevor Philips, diversity campaigner and Green Park’s chairman, said “the talent is out there – and in greater numbers than ever”.

“On this evidence, it’s difficult not to conclude that in contrast to the improvement in attitudes to gender diversity, when it comes to ethnicity, the UK’s boards are operating a “one in, one out” policy,” he added.

“The old excuses that “we can’t find them” and “they aren’t qualified” clearly no longer hold water.

“Private sector board chairs and their nominations committees in particular have to do better if UK plc is going to cope with the challenge of selling Britain to the world.”

He called for the government to speed up the implementation of mandatory ethnic pay gap reporting. He added: “Monitoring and reporting ethnic pay gaps at our top organisations will throw a light on progress in appointing BAME leaders.

“It’s helped increase the number of women at senior levels and the new government should not drop the ball on taking the same positive approach to ethnic pay gap reporting.”