One in five staff fails to take full holiday entitlement 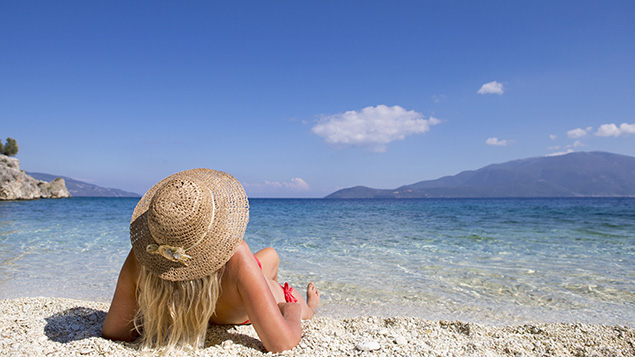 More than one-fifth (22%) of the UK workforce did not use all their paid holiday entitlement in 2014, suggesting employees are being prevented from taking or feel unable to take the time off they are entitled to.

The proportion of employees not taking their full holiday allowance, according to the annual research from Canada Life Group Insurance, was broadly similar to last year, having fallen by just 1 percentage point since 2014.

Around one in seven (15%) blame staffing issues – for example, maternity leave or members of staff leaving – as the reason they did not taking their full holiday allowance. This is almost double the number who said the same in 2014 (8%).

Worryingly, 5% said their organisation actually discouraged employees from taking time off, while 16% said they had failed to plan their time adequately and had ran out of opportunities to use their annual leave.

Paul Avis, marketing director at Canada Life Group Insurance, said that despite competition to hire the best talent, organisations are still failing to provide the work-life balance employees want and need: “Retention of trained staff is a key concern for employers, and failing to promote an ethos of wellbeing among employees will have a negative impact on staff turnover in the long term.

“Individuals that don’t have adequate time off are likely to feel stressed and burnt-out, resulting in a direct hit to productivity,” he added.

Just 8% of employees surveyed knew their organisation offered an employee assistance programme, while 16% said their employer definitely does not offer support of this kind. Almost half (45%) were not aware of any workplace support for sickness absence.

The research was based on a survey of 1,000 full- and part-time employees carried out in August 2015.