One person in three has worked in a temporary role, says REC

By Jo Faragher on 16 Jul 2014 in Recruitment & retention, Temporary employment 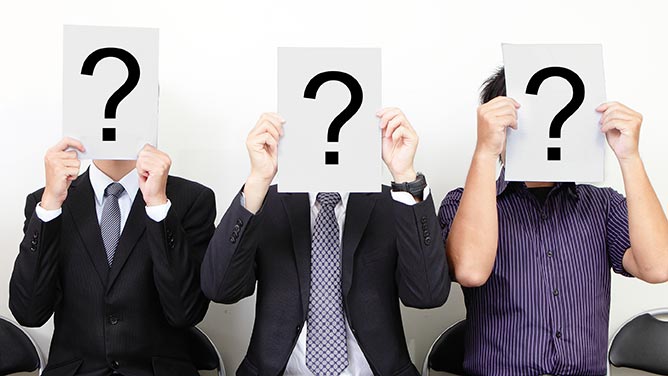 More than one-third of people in the UK have held a position as a contractor, freelancer or temporary agency worker at some point during their career, and an increasing proportion see this as a long-term way of working.

These are the key findings of a survey of more than 4,000 adults by the Recruitment and Employment Confederation (REC).

The REC found that 41% of respondents are considering working in a more flexible way in the future, many driven by a desire to work independently rather than commit to one company.

The survey also revealed that around a quarter of adults have been a temporary agency worker at some point, and that 36% of people who have hiring responsibilities have themselves been temporary workers in the past.

The older the cross-section of respondents, the less likely they were to have had a temporary, contract or freelance role in the last five years. Only 9% of those over 55 said they had been a temporary worker in that period, compared with 23% in the 25-34 age bracket.

In terms of earning potential, having worked on a temporary basis did not harm the salary prospects of a large proportion of respondents; 22% of workers who earn more than £50,000 per year have been agency workers, the report found.

But while an increasing number are choosing a more flexible approach to work as a lifestyle option, the main reason for choosing a temporary role (cited by 43% of respondents) was they could not find a permanent job.

Kevin Green, the REC’s chief executive, said: “Working as a contractor, freelancer or agency worker is a choice for many people, and flexibility is a key reason they opt for this kind of work.”

He added that sometimes temporary work was “looked down on as a second-rate or dead-end career choice” and that more needed to be done to address this view: “We need to do more to support people who want a better work-life balance, not penalise them. That’s why we want employers to do more to treat their temporary staff like the rest of the workforce, with better communication from managers and access to training.”