Part-time work in senior roles on the rise, according to Timewise 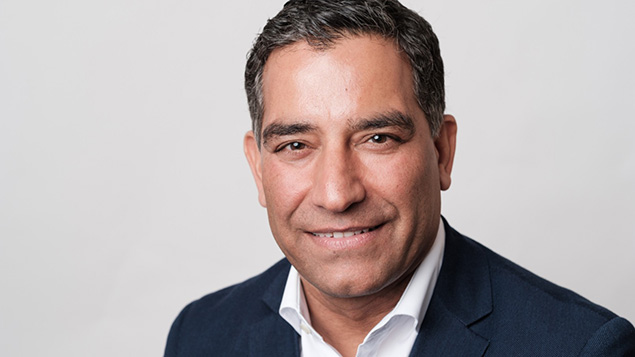 Riaz Shah, global talent partner at EY, has been named one of Timewise's Power 50 list of high-earning part-timers

A quarter of workers would rather work part time, for less money, if they knew it would have no impact on their career progression, according to research released today.

Annual survey of hours and earnings

However, the survey by part time job board Timewise also found that more than three-quarters of workers (77%) felt trapped in terms of career progress because they worked part time.

It found that many women in particular reached a career plateau in their 30s and 40s due to caring or family commitments, a trend that has been highlighted in gender pay gap reporting.

Using data from the Office for National Statistics’ Annual Survey of Hours and Earnings (ASHE), Timewise estimated that there are now 849,000 UK employees who are working part time for a salary of more than £40,000 – an increase of 10% in the last year. Of these, a third are men.

Timewise also today released its Power 50 list, which highlights men and women working in senior roles on a part-time basis.

The list includes Shell’s country chair Sinead Lynch, who works a four-day week, and Riaz Shah, global talent partner at consulting firm EY, who has chosen to work flexibly so he can open a free school for disadvantaged children.

It also highlights a number of successful job shares at senior level, including Will McDonald and Sam White, who are jointly group director of public policy and sustainability at Aviva.

Robert Carmichael, relationship director at Lloyds Banking Group, is noted as a “power returner”, after taking a three-year career break to spend more time with his young children. He came back into this role via Lloyds’ returnship programme.

“The debate about flexible working has changed. It is not just about working anytime and anywhere. It is also about the millions of UK workers who – for a whole host of reasons – want or need to work less. And today’s data shows us that this is not just for those in lower paid roles,” said Timewise co-founder and joint CEO Karen Mattison.

“This ‘work-less’ movement is just as strong among senior professionals and business leaders.

“Both men and women, across a wide variety of sectors, they represent the growing cohort of professionals in the UK who are showing by example that it is possible to have a successful career whilst working part-time and flexibly.”

Riaz Shah from EY added: “Working flexibly has allowed me to pursue my passions for education and entrepreneurship, whilst working at EY on landmark, global initiatives.

“We are in an era characterised by disruption, where employers and employees need to be increasingly nimble and agile.

“Organisations are already preparing for the gig economy, which will present opportunities for people to build new skills and harness new experiences. Employer and employee flexibility will be key in the future of work.”

3 Responses to Part-time work in senior roles on the rise, according to Timewise